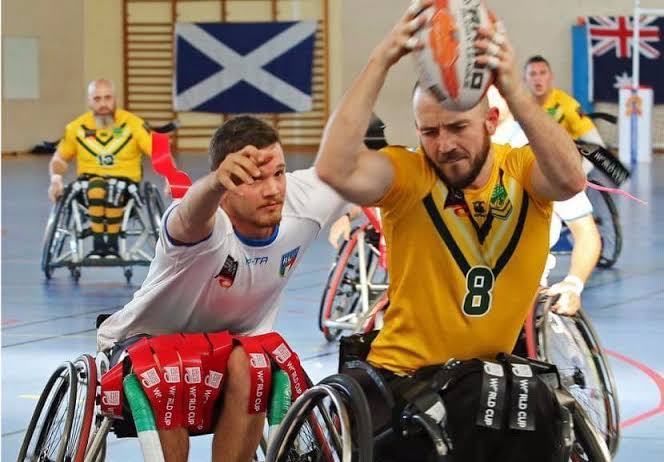 The Australian Wheelchair Rugby League train on squad will head to camp in the Hawkesbury this weekend, firing up their preparation for the Rugby League World Cup. The World Cup will be held in the United Kingdom during October and November this year.

Wheelaroos Head Coach Brett Clark is focused on ensuring the team is in top form as Australia prepares to compete against England, France, Norway, Scotland, Spain, Wales and the USA, commenting, “This camp is a great opportunity to work off the success of the State of Origin and get the team focused on being ready to represent our sport on the world stage.

“Our sport in Australia has grown in leaps and bounds over the past few years, with new faces making the Wheelaroos team and more opportunities to showcase the hard work of all our players and volunteers across the country. I truly believe that the team selected represents a turning point for Wheelchair Rugby League in Australia.”

The following players and one shadow player have been selected for the train on squad: