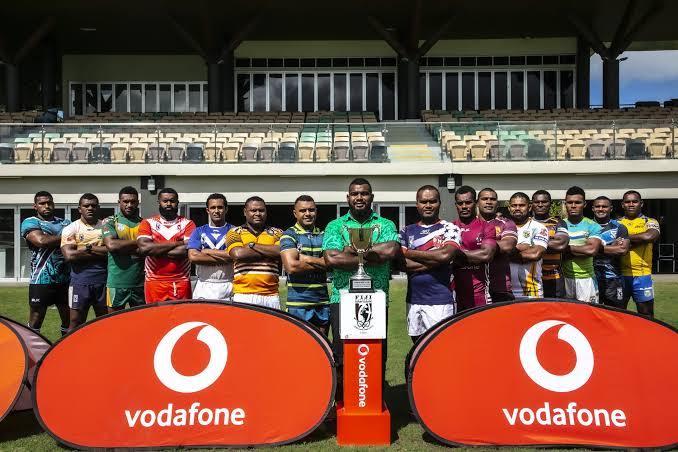 A record 31 teams are set to take part in Fiji’s premier Men’s competition, the Vodafone Cup, in 2022.

After the competition was cancelled in 2021, the Vodafone Cup returns bigger and better than ever before with a number of new clubs joining, including the Navy Albatross, Mataivalu Bears and Veiyasana Knights.

Unfortunately the Army Bears will limit their participation in 2022 to the Ratu Sukuna Bow.

The Police Sharks won the 2020 Vodafone Cup after they defeated the Coastline Roos 18 – 16 in extra time.