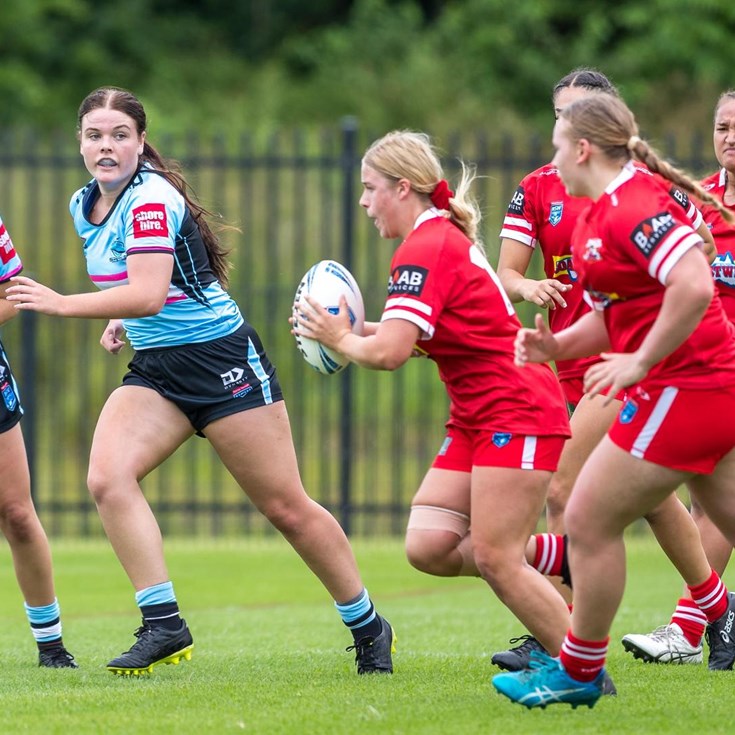 The NSWRL is pleased to announce that it has secured one of Australia’s leading sporting venues, CommBank Stadium, to host its Junior Representatives Grand Final Day on Saturday 30 April.

It is the first time in three years the Grand Finals for the Junior Representative competitions have been held at CommBank Stadium, with the 2020 edition abandoned due to the COVID-19 pandemic and last year’s matches being staged at Leichhardt Oval.

“The Junior Representatives competitions play an important role in the journey for any player and there are plenty of Rugby League stars who started their careers in them,” NSWRL CEO David Trodden said.

“It’s fitting that the seasons for the leading teams in the SG Ball Cup, Harvey Norman Tarsha Gale Cup and Harold Matthews Cup are held at a world-class facility and the players are given every opportunity to showcase the skills that helped get them there.”

CommBank Stadium CEO Daryl Kerry said he was delighted that the future stars of Rugby League would be on show at the home of sport and entertainment in Western Sydney.

“Mark down Saturday 30 April as a special day on the sporting calendar in NSW with three Junior Rep Grand Finals back-to-back at CommBank Stadium,” he said.

“While CommBank Stadium is well known for hosting NRL footy, it was ultimately built for the fans and the community and the NSWRL’s Junior Representative Grand Final Day is the highlight of the season for so many emerging stars of the game.

“It will be a special occasion for the players and their families, but also a great opportunity for people across NSW to come and see Junior Rugby League at its best.”

The last time the Junior Representatives Grand Finals were held at CommBank Stadium saw plenty of action with two of the contests going right down right to the wire.