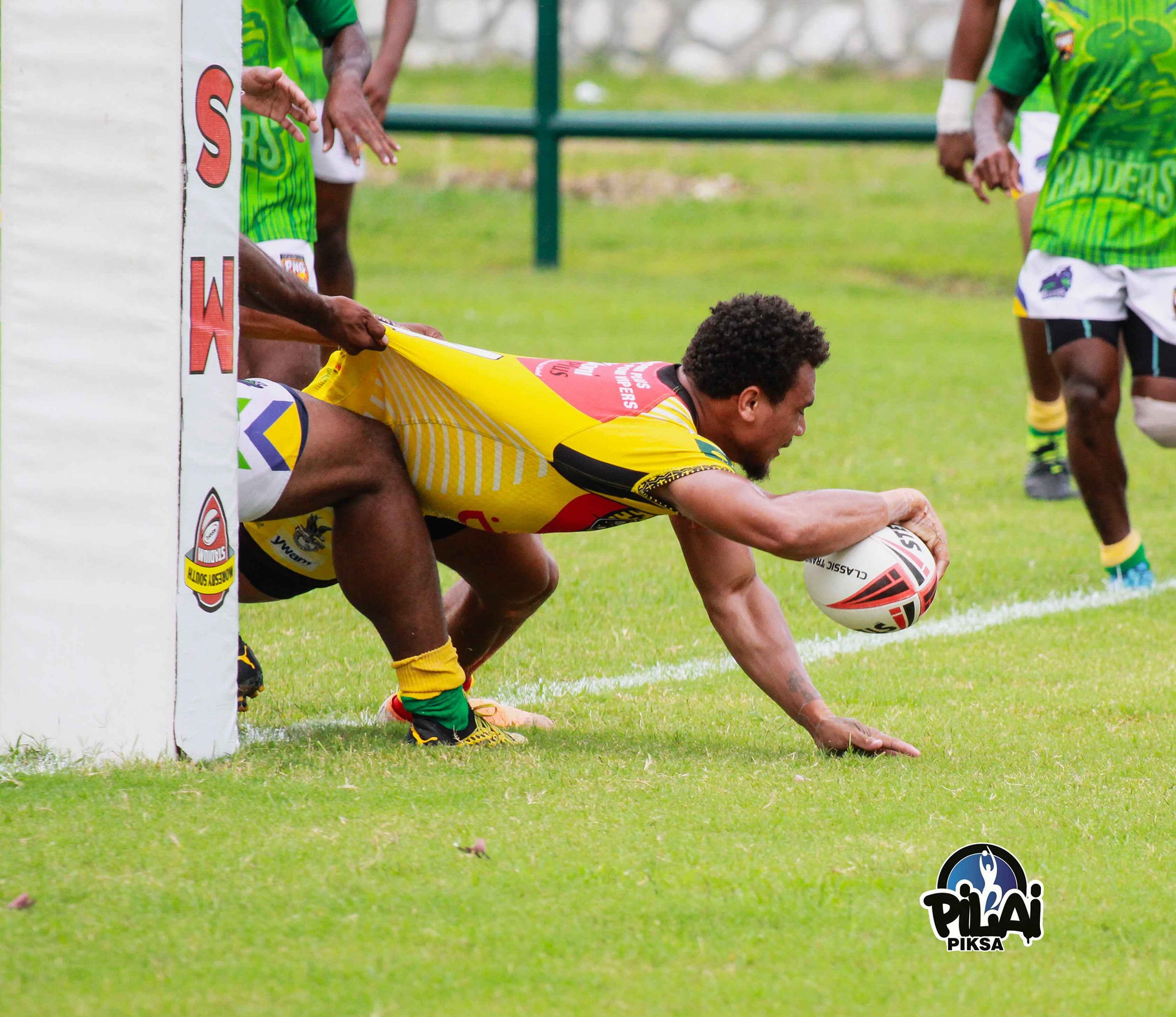 Southern Super League Finals to kick off next weeekend

The Southern Super League Finals Series will finally kick off next Saturday after the competition was given approval by the National Pandemic Controller.

The Finals Series, which will be held at Moresby South Stadium, will be played behind closed doors for the remainder of the season.

The Finals Series will kick off when the Funeral Homes Laumas face the Gulf Isou team at 1:00pm before the Central Dabaris Development will meet Buria Reds in the main match at 3:00pm.

The winner of the Laumas v Isou clash will face the Port Moresby Vipers in next week’s Semi Finals, whilst the winner of the Dabaris v Reds game will take on the Moresby South Blacks.

The Grand Final will be played on March 5 at Moresby South Stadium.