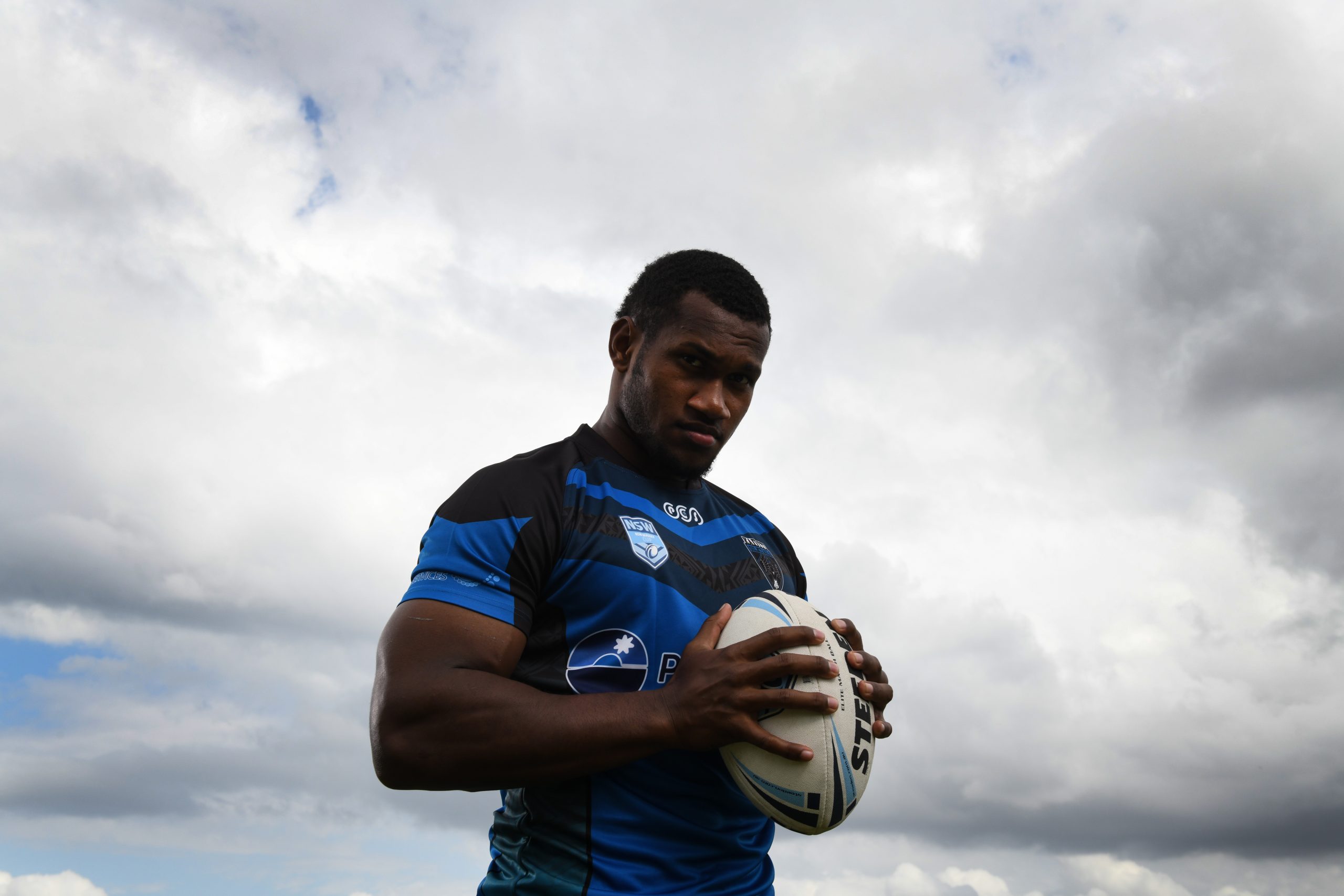 Kaiviti Silktails to face PNG Hunters for the Melanesian Bowl

The Kaiviti Silktails will kick off their season in the NSWRL with a trial match against the PNG Hunters for the Melanesian Bowl, with all money raised going to their Pacific neighbour Tonga after it was devastated by a tsunami and ash from an undersea volcanic eruption in January.

The match between the Silktails, who play in the NSWRL’s Ron Massey Cup, and the Hunters, who are part of the QRL’s Hostplus Cup, will be played on Saturday 26 February at Runaway Bay, near Southport, on the Gold Coast.

The day will include functions, sporting memorabilia auctions, and other activities around the game with all funds raised going directly to the re-build in Tonga. The tragedy affected 84 per cent of the population, with homes, schools and hospitals either washed away or buried under the ash fall.

The Australian Government’s PacificAus Sports program is a major supporter of the Fiji Kava Kaiviti Silktails and has thrown its support behind the pre-season game.

Minister for International Development and the Pacific, Senator the Hon Zed Seselja, said this match demonstrates our Pacific family’s solidarity in a time of need.

“The PacificAus Sports Melanesian Bowl will not only display the amazing skill and athleticism of Pacific athletes, but also the compassion and kindness of our Pacific brothers and sisters and the rugby league community,” Minister Seselja said.

“The Australian Government is proud to be a part of the first Melanesian Bowl and whole heartedly supports the efforts to fundraise for Tonga.”

Silktails CEO Stephen Driscoll said the creation of the first Melanesian Bowl was something which now further united the nations of Papua New Guinea and Fiji.

“From a Rugby League perspective it’s the first time two Pacific sporting franchises playing in Australia have had the chance to play each other,” Driscoll said.

“There are big PNG and Fiji communities based in south-east Queensland so this is a fairly historic match.

“In fact, it’s so special there are moves underway to make this an annual pre-season event, whether it be on the Gold Coast or a home-and-away fixture when international travel gets back to normal.”

“From the Silktails point of view we’re humbled to be able to help Tonga and playing this match in Queensland is a nice touch as that’s the home state of our Chairman, Petero Civoniceva,” Driscoll said.

“It’s also a good chance to see where we’re at as the Hunters play in the Hostplus Cup, which is the premier competition in Queensland. They won the comp in 2017 so we’re up against a quality team.”

The Silktails are playing a second Hostplus Cup side – the Burleigh Bears – on 19 February as part of their preparations for the NSWRL 2022 season. The Bears are led by former Fiji Bati head coach, Rick Stone.

The Silktails, who arrived in Sydney in mid-January to complete their pre-season training, are having an opposed session against the North Sydney Bears at Epping Boys High in Sydney on 12 February.

“That will be a nice hit-out for us and another step up since the Bears are in The Knock-On Effect NSW Cup,” Driscoll said.

“We have a lot of new faces in our squad this year and these games will test us as we try to put into practice all that we’re learning on the coaching field.”