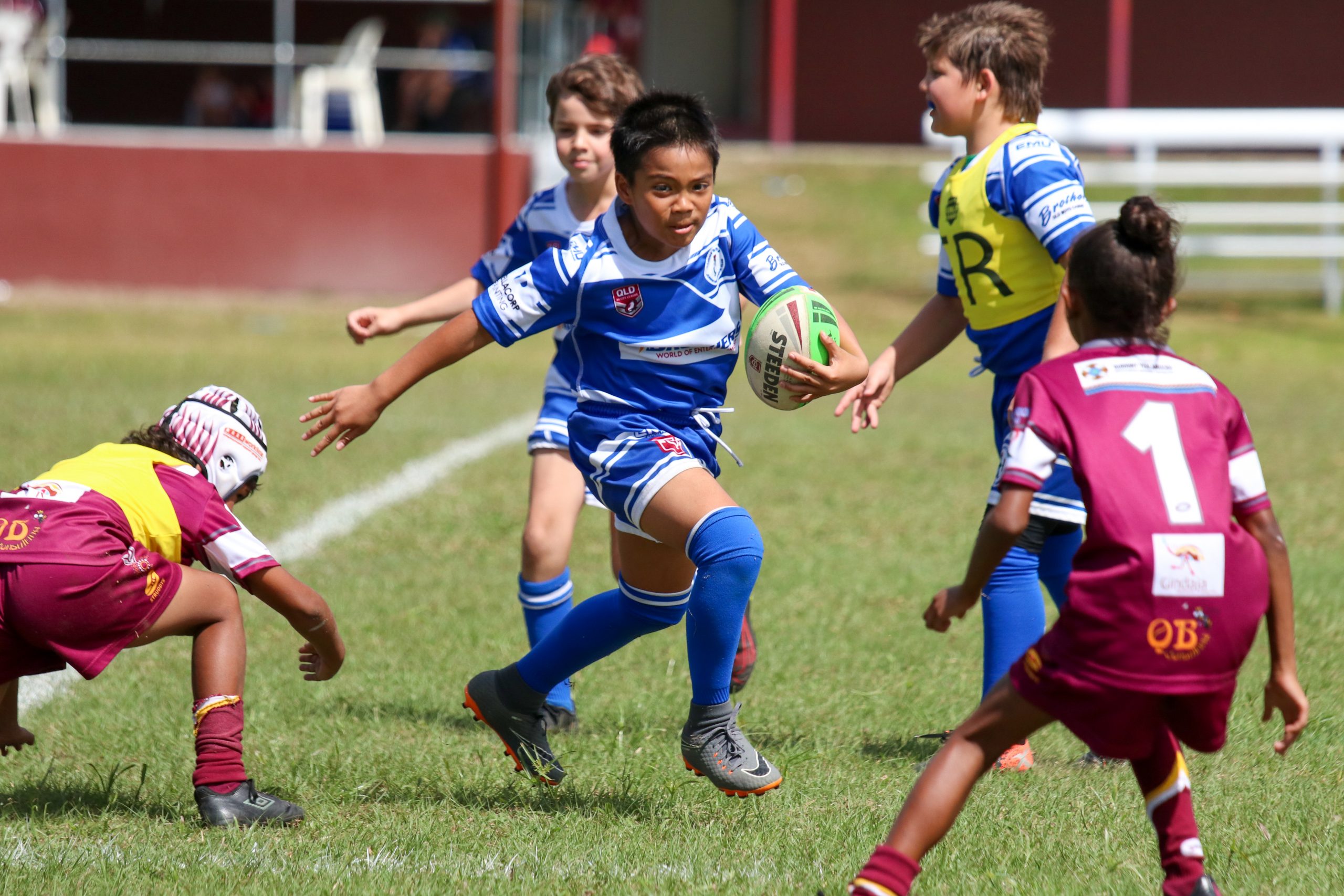 Rugby league in far north Queensland is well placed to flourish in 2022 following significant off-field progress that will improve the administration of the game in one of the region’s strongest areas.

Affiliated members of Cairns District Rugby League agreed, in November, that the adoption of an independent governance model would be in the best interest of rugby league across far north Queensland.

This decision resulted in the closure of the CDRL, with the 11 clubs and referees’ association now affiliated members of Far North Queensland Rugby league (FNQ RL).

The newly-established entity is now governing all competitions across Cairns and Districts, spanning from Cardwell to Mossman and west to Ravenshoe.

The move to formalise a streamlined administration is aligned to the key governance recommendations from Sport Aus, in which the Queensland Rugby League is endorsing throughout its competitions.

FNQ RL chair Rob White believes the northern region will see the benefits of the streamlined model in the years to come.

“This will aid in ensuring FNQ RL are solely responsible and committed to administering the policies of all rugby league with professionalism and care, thus providing clubs and stakeholders with a streamlined approach and transparent method of communication for all involved,” White said.

These developments follow the progress made in Mackay, with Rugby League Mackay and Districts (RLMD) having gone from strength to strength following their move to adopt the new governance model in 2019.

A Festival of Rugby League will launch the FNQ RL season on February 26. The senior competition kicks off on March 26, with junior competitions commencing in April.