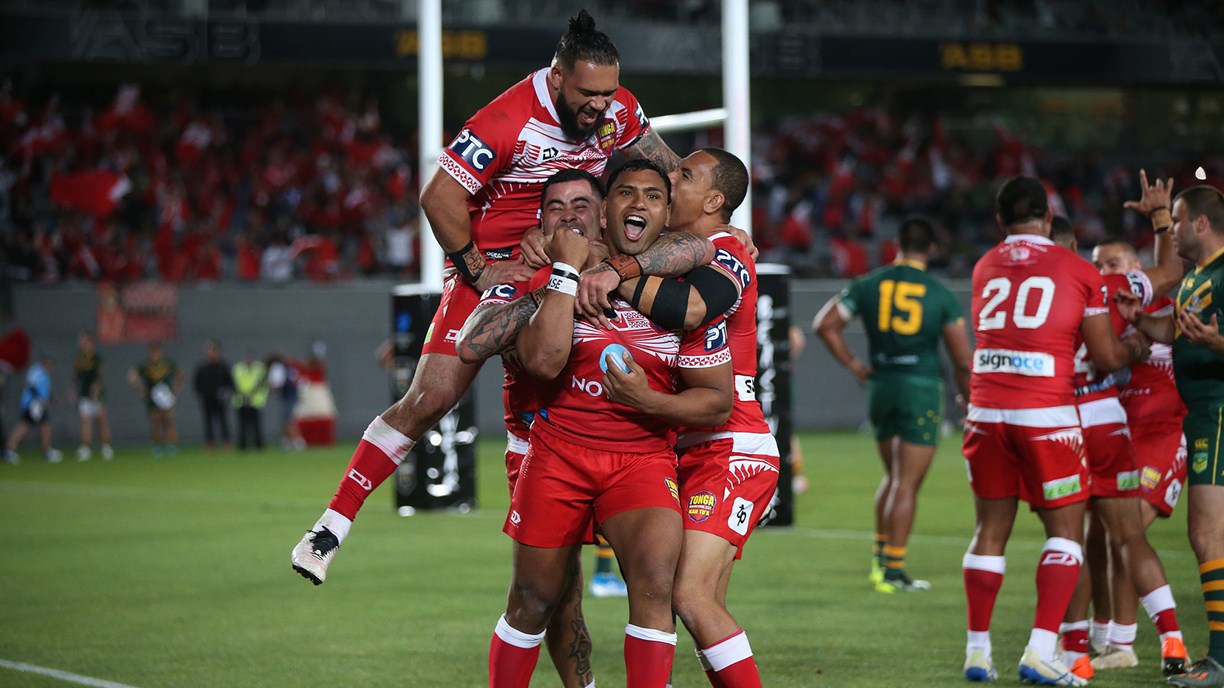 Asia Pacific Rugby League (APRL) has rapidly developed into one of the powerhouse regions for international rugby league. The number and the quality of the players participating in the NRL and the Super League has shaken up the world order over the past 10 years and, who knows, at the end of 2022 we could be crowning a Pacific nation as the world champions.

Jeremy Edwards is the Chief Operating Officer for APRL, and he is looking forward with confidence to 2022 and beyond as the whole world begins to emerge from COVID restrictions. “We have had some of the most severe travel restrictions anywhere in the world.” said Edwards. “Governments have reacted strongly and travel between nations has ground to a virtual halt. We have seen squads such as the Warriors, Hunters and Silktails, re-locating completely. That has even happened within countries, so thinking about international games has been off the agenda. However, we are starting to see some relaxation and with that comes optimism that we can look at an international programme.

APRL covers a vast region, almost the whole of the Southern Hemisphere including South America. The Americas confederation is beginning to take shape but currently the responsibility sits with APRL. “We are really quite hopeful to see some competitions up and running in South America. Brazil managed to complete some games in 2021 and we hope that Chile, El Salvador and Colombia will join them in 2022.”

Asia marked 2021 by having its first two members officially recognised. “Philippines and Japan had their applications endorsed by the membership.” continued Edwards “In 2022 I expect to see at least two other applications come forward for consideration and that would give us the basis for an Asia Championship of some description.”

The powerhouse of the region is the Pacific nations, and they will have a strong focus on RLWC at the end of the year. Jeremy Edwards thinks that there will be several strong contenders, “Clearly Australia and New Zealand will start is favourites from this part of the world, however the performances by Tonga in 2019 will be a warning for all the competition. Not far behind are the world-class teams such as Fiji and Samoa plus the total commitment from PNG and the Cook Islands could all lead to a great show from the men of APRL in the world cup. In the women’s competition, I would also imagine that we have the favourites in New Zealand and Australia. All in all, a very strong set of contenders from our region.” Six Pacific nations all made it to the quarter finals in 2017 and we are hoping to at least match that in 2022

“In preparation for the world cup, I would also confident that we will see a number of our member nations playing test matches between themselves in preparation for the World Cup. This will attract a great deal of interest to all rugby league fans. As we start to open up national borders, we will still have a quite a bit of work to navigate the various obstacles to putting these matches on.”

The region is also working on plans to come together as a rugby league community to support colleagues in Tonga after the devastation of the recent earthquake. Edwards would like to see a collective effort and is leading the planning to pull together a programme that will see some specific rugby league equipment being donated to the clubs in Tonga. “It is a major event such as this that bring us all together, and we are really hopeful that we can create a workable plan that will allow us to show our support in practical terms for our friends in Tonga.”