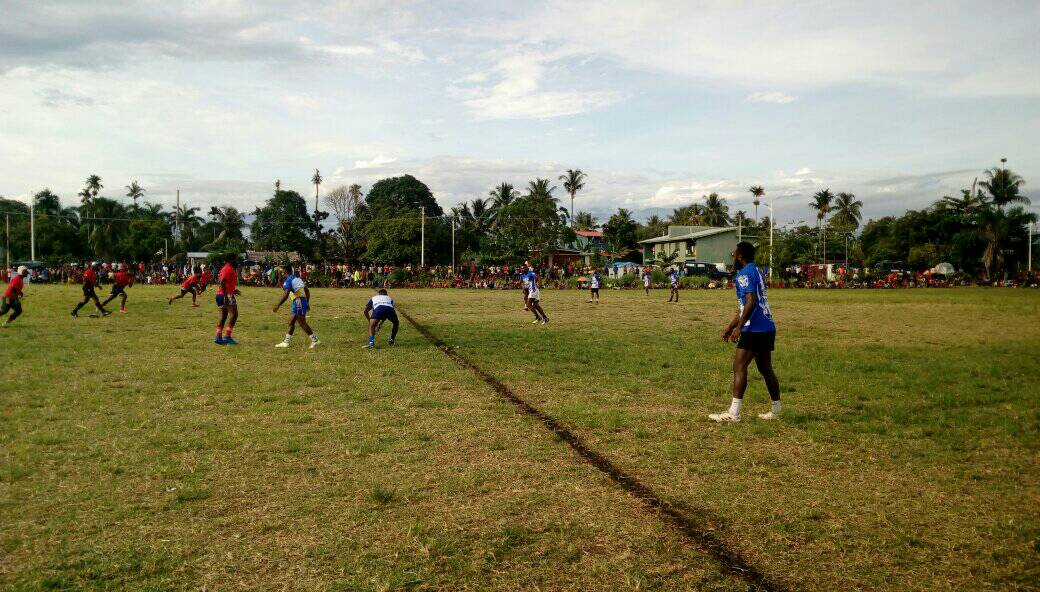 The LUS Balens have won the 2021/22 Rosso Cup after defeating the Bundi Giants 20 – 14 in Sunday’s competition Grand Final.

Played at James Khay Oval in Lae in Papua New Guinea’s Morobe Province, the latest iteration of the tournament featured sixteen teams taking part in a round-robin competition for the past two months.

The top eight teams qualified for the Finals, with the Giants shocking minor premiers, LUS Balens, in the opening round, with a 12 – 0 victory. The loss forced the Balens to have to qualify for the Grand Final via the Elimination stages.

The Rosso Cup is named after Lae Member for Parliment, John Ross, and is aimed at youth around Lae.