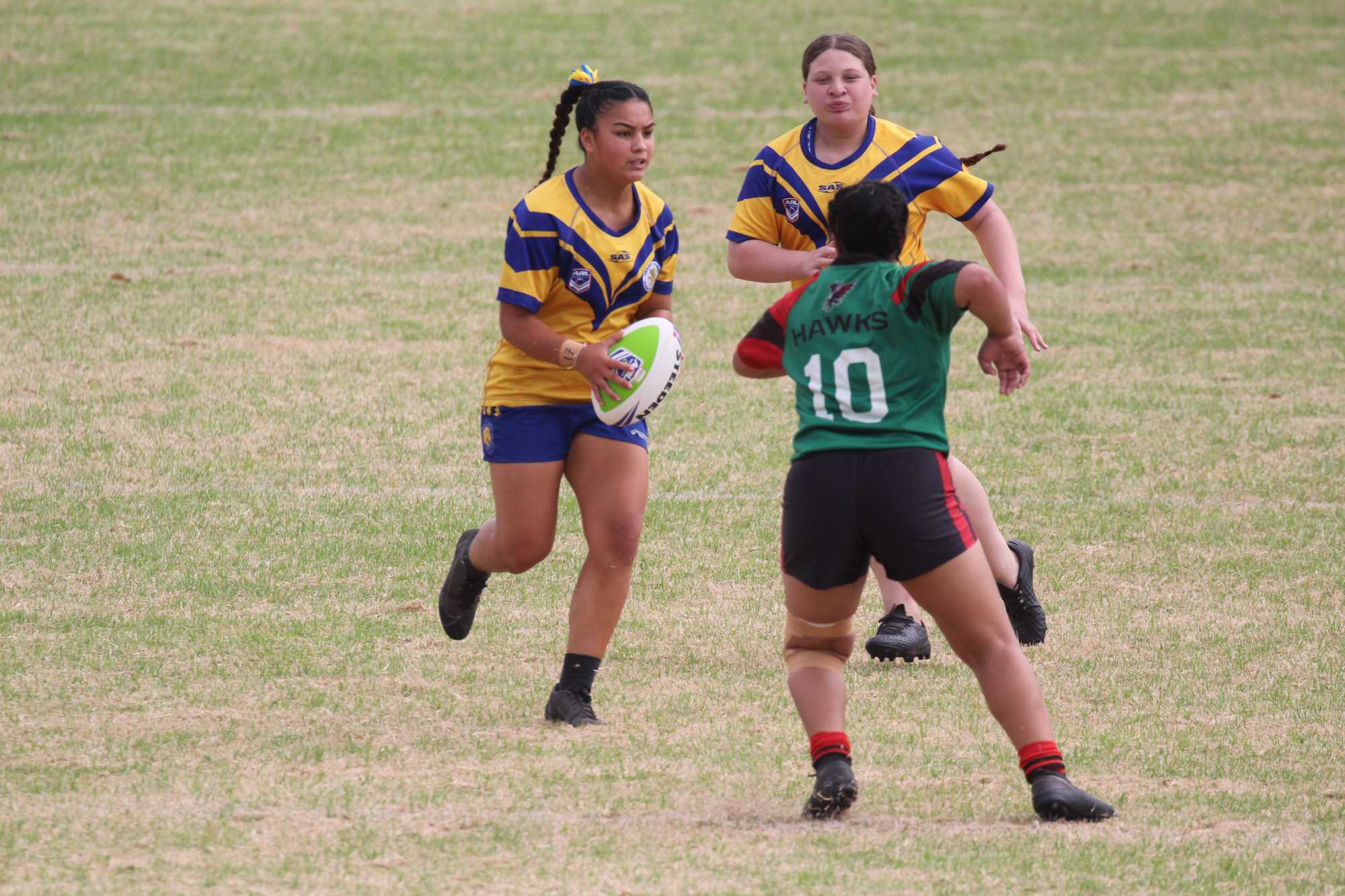 The inaugural Auckland Rugby League Club Nines took place over Waitangi weekend to determine which teams would move on to compete in the Regional Qualifier Tournament for the Northern region later this month.

The Auckland Rugby League would like to announce that due recent changes, the top three teams from each tournament have now qualified for the regional stage. Details of the Boys and Girls competitions are available below.

U16 & U18 Girls – Saturday 5th February
The U16 and U18 Girls kicked off the weekend of action at Cornwall Park on Saturday morning. Fixtures throughout the day proved that teams were very evenly matched resulting in both tournament grades having equal first place results.

The Otahuhu Leopards showed club strength by qualifying in both grades. Joining them in through to the next stages for under-16s are Mangere East and Mt Albert. In the under-18s grade, Howick and Glenora round out the qualifying teams from Saturday’s tournaments.

U16 & U18 Boys – Sunday 6th February
Sunday saw the anticipated wet weather arrive with the boys looking to earn their spot in the next stage of the tournament. Marist Saints were the standout Under-16s team of the day going undefeated through all four of their games on the day.

The Richmond Bulldogs have joined the qualifying pool of teams due to recent changes, while U16 Mangere East boys qualified in second spot, following the lead of the club’s U16 girls’ performance the day before.

The Under-18s tournament results throughout the day led to an exciting final fixture. The Manurewa Marlins had secured their spot before the rounds wrapped up, leaving the Otahuhu Leopards and Point Chevalier Pirates to fight it out in the final game of the day.

In the end, Otahuhu proved too strong claiming the second spot. Recent changes have mean that Pt Chevalier will now join Manurewa and Otahuhu in the next stage.