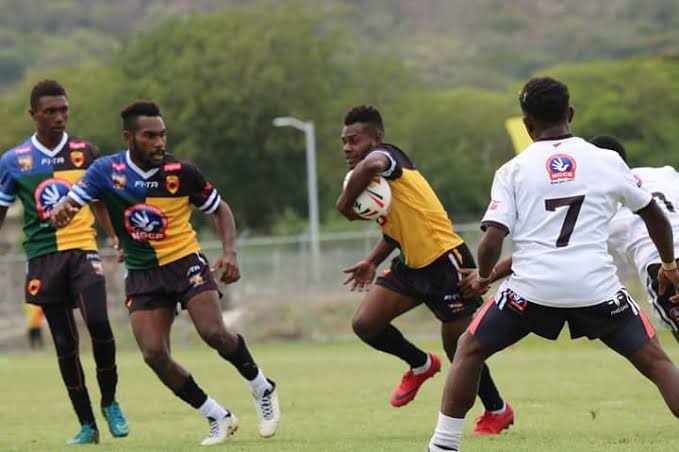 The new multi-sport concept will be held at Kalabond Oval in Kokopo, with East New Britain earning the rights to the inaugural version of the event which will include both Rugby League Nines and Touch Rugby League.

Teams for the tournament will be made from the twelve districts that make up Bougainville, Manus, New Ireland, East and West New Britain and will focus on age groups between 12 – 30.

The tournament is a joint partnership of the PNG National Youth Development Authority, PNG Sports Foundation and Department for Community Development.