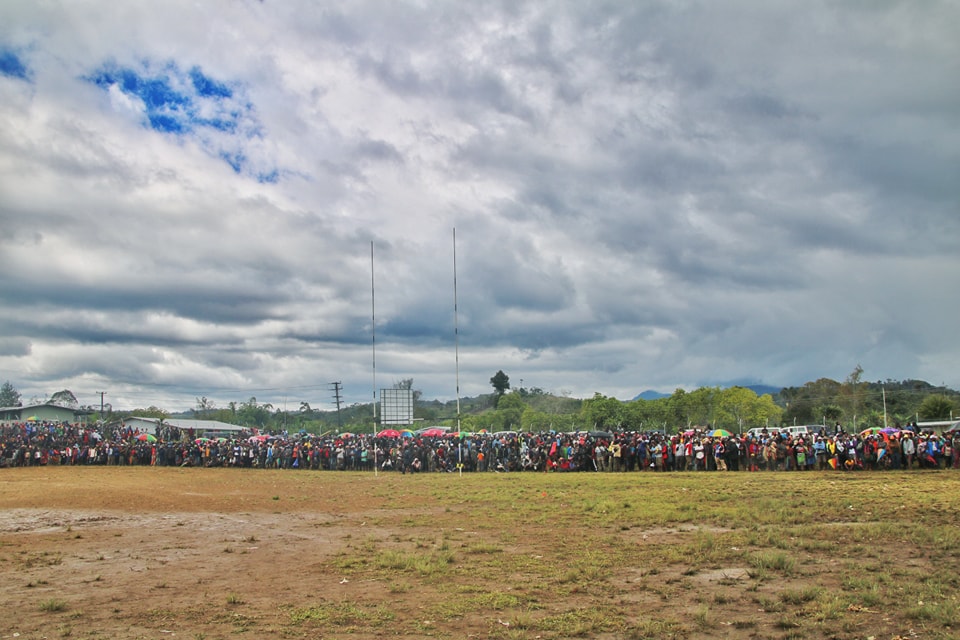 Taking place at Pangia Station Oval, little could seperate the two teams in the opening forty minutes with Ialibu II holding a tight 8 – 6 lead at halftime. Ialibu II extended their lead early in the second half with two quick to race out 16 – 6 lead, before Pangia hit back to set up a thrilling final quarter.

Despite repeated raids from the Wamenes, the Imbokeris held on to record the win.