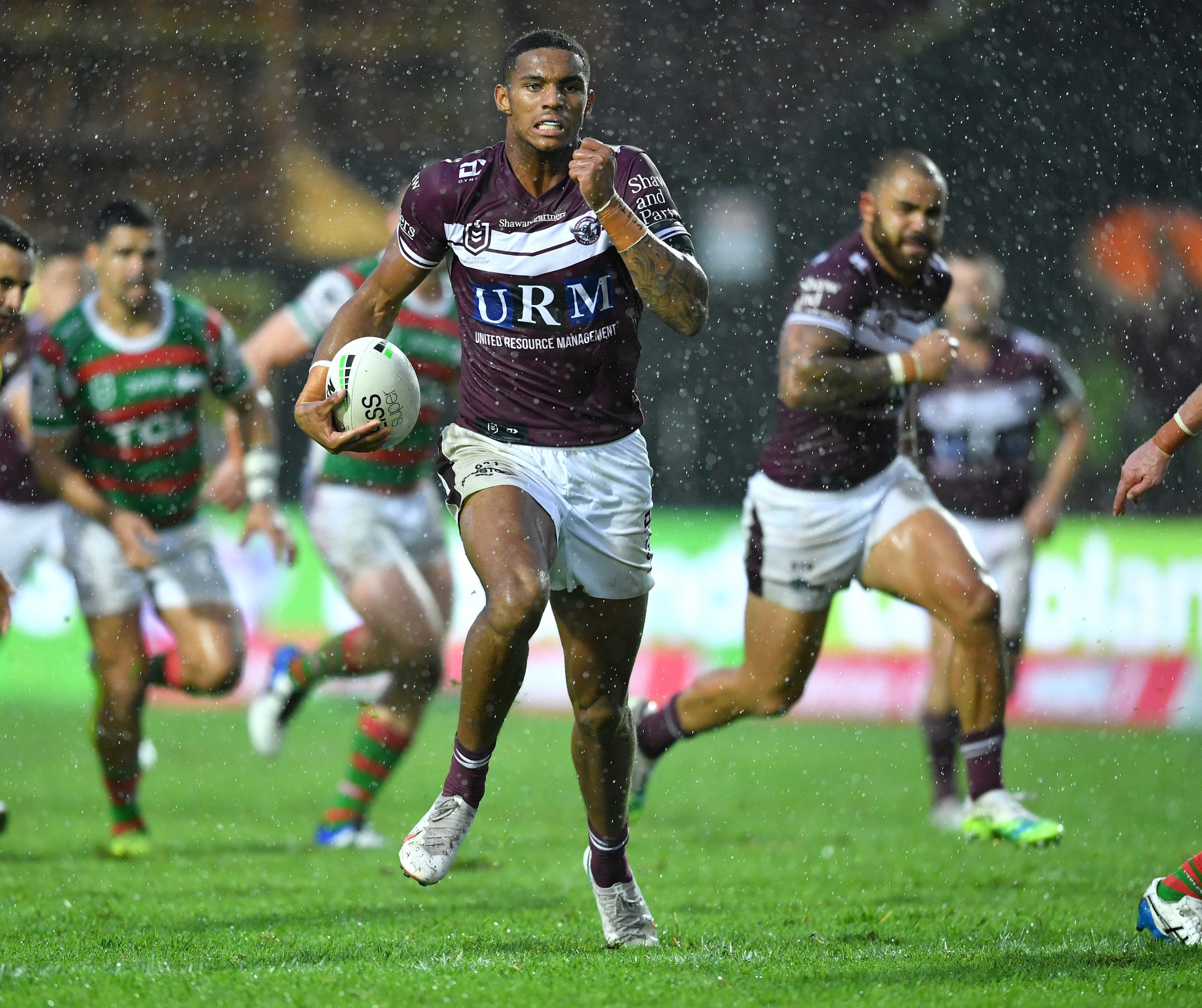 With the 2022 Telstra Premiership fast approaching, NRL clubs have locked in their pre-season trials over two weekends in February.

The Harvey Norman NRL All Stars will again kick off the season, with the 2022 fixture in Sydney for the first time on February 12, followed by two full rounds of NRL trials and the re-scheduled 2021 NRLW competition on February 27.

The opening round of the NRL premiership begins on March 10, with premiers Penrith hosting Manly.

NRL clubs will play trials on Friday night, Saturday, Sunday and Monday night from February 18 to February 28, with a 10-day break before the start of the competition.