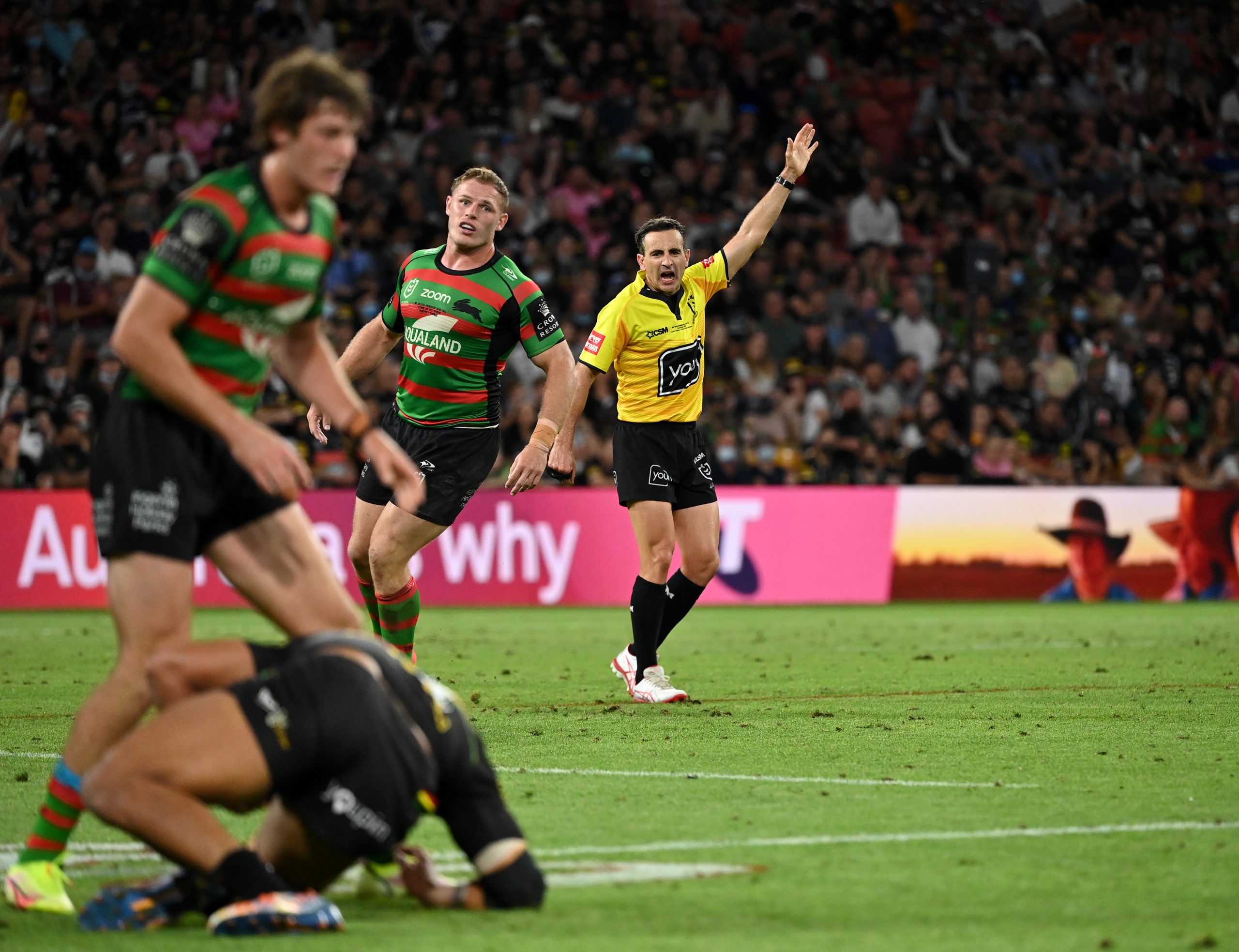 Following consultation with all 16 clubs, the RLPA and stakeholders within the game, The Australian Rugby League Commission (ARLC) has approved one rule change for the 2022 NRL Telstra Premiership season. The Commission has also approved game day policy amendments.

The rule change is as follows:

Penalties will be awarded instead of set restarts (six again) for ruck or 10m infringements inside the 40m zone of the team in possession. This will provide an additional deterrence to defending teams who are willing to concede set restarts to gain a tactical advantage. It will also provide more opportunities for teams receiving the penalty to attack from a better field position.

Injury Stoppages – With the exception of head injuries, only a referee, touch judge or The Bunker will be permitted to stop play for an injury. Trainers will retain the ability to stop play where a head injury has occurred. Medical trainers will continue to have unlimited access to the field at any time to treat an injured player.