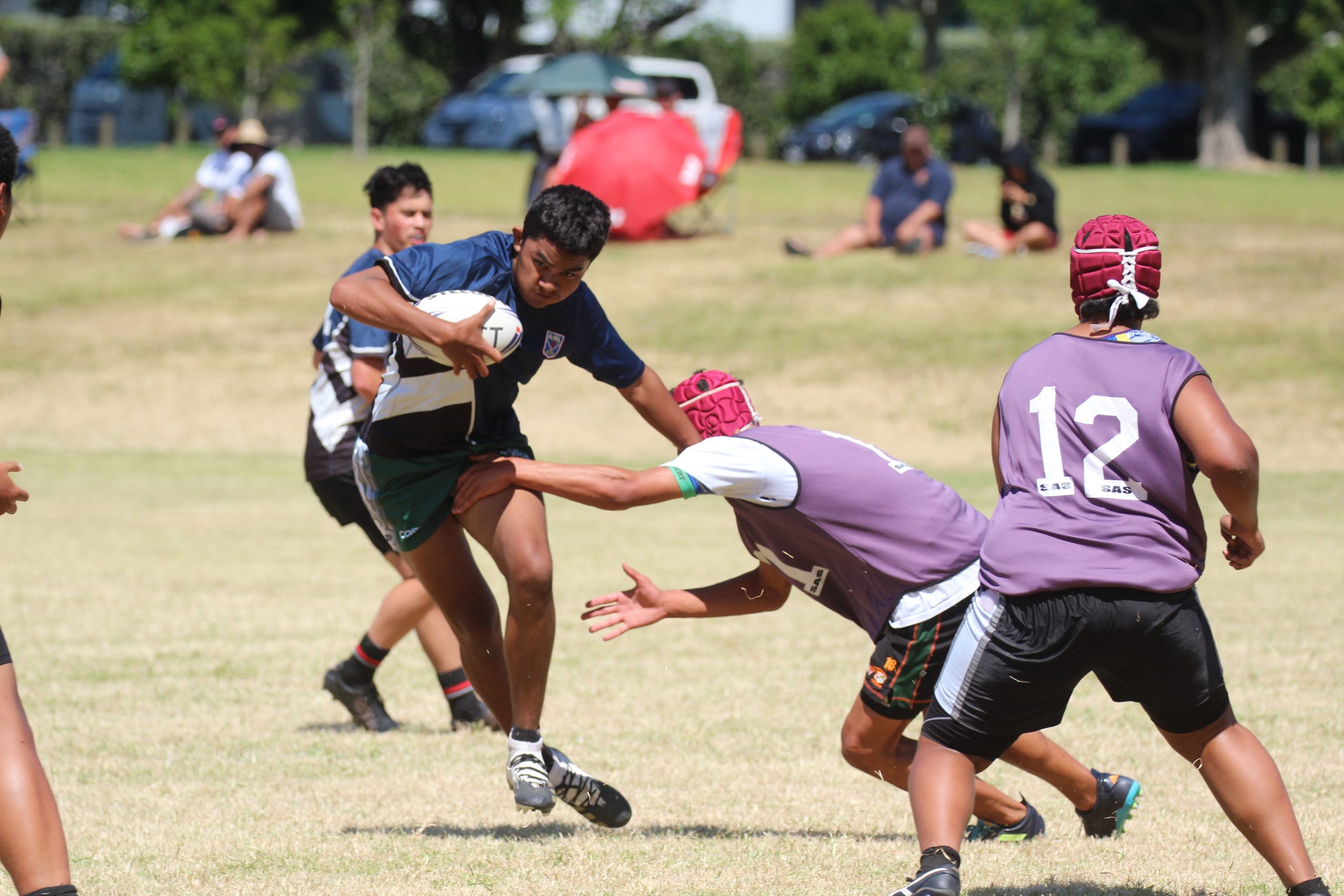 Trials for the inaugural Dean Bell Cup and Shaun Johnson Shield competitions have given selectors for the regional teams much to ponder.

Players from the Sky Sport Future Warriors programme were among those on show on Saturday and Sunday.

Four regional teams will now be named to compete in each of the competitions in March.

Following development camps the players were pitted in Dean Bell Cup (under-18) trials at Cornwall Park on Monday evening while the Shaun Johnson Shield (under-16) trials were played in searing heat on Saturday.

“It’s been a great opportunity for the boys. The development camps were based around the one-percenters that every player needs,” said Philip Watson, head coach of Dean Bell Cup side Tāmaki ki te Rawhiti (East).

“We’ve been really enjoying it so far and looking forward to what the boys can produce.”

“From here, we’ll be able to build a good culture and hopefully move together to be competitive in this tournament,” said Tāmaki ki te Raki (North) head coach Bevan Thomas.

“They’re all enthusiastic and excited and so are we, as coaches. We are all looking forward to the next six weeks.

“It’s going to be quite exciting for the young guys to get back out there and enjoy some football.”

The Dean Bell Cup selectors will now discuss the performances with the teams to be finalised and announced for each region this Friday (January 28).

The Shaun Johnson Shield trials were staged over two sessions at Cornwall Park on Saturday.

“We had a group of boys that went out there never having played together before and showed a lot of courage given the limited time they’ve had as a group,” said Fletcher Butler, head coach of the Tāmaki ki te Uru (West) side.

As the day progressed, the heat turned up with players opting for shade to get a break from the hot summer sun.

“Everyone came with the intent to want to try and prove themselves and there’s an awesome opportunity here for the boys to make this team,” said Ruka Loza, head coach of Tāmaki ki te Tonga (South).

It’s now over to the selectors with the four Shaun Johnson Shield teams also being named this Friday.