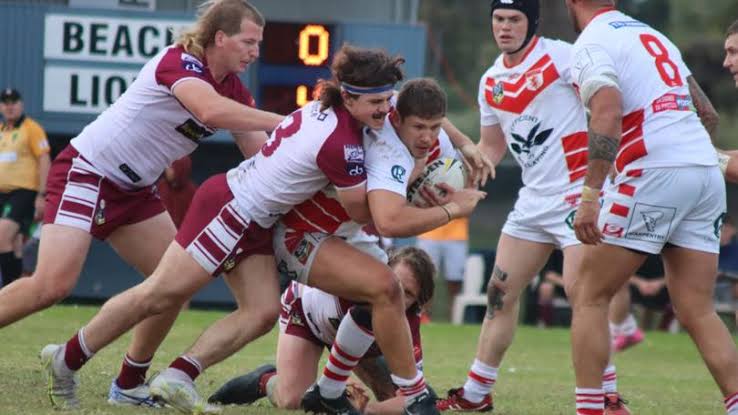 A Grand Final replay between the North Beach Sea Eagles and South Perth Lions will kick off the 2022 NRL WA Fuel to Go & Play Premiership when the competition gets underway this April.

In the 75th year of West Australia’s oldest competition, six men’s teams will take part with the Ellenbrook Rabbitohs rejoining the Joondalup Giants, Fremantle Roosters, Rockingham Sharks, Sea Eagles and Lions in the Premier Men’s competition in the West.

The 2022 competition will run for 15 rounds with each team playing each other three times before the top four Finals kick off on August 13.

The 2021 NRL WA Fuel to Go & Play Premiership was won by the North Beach Sea Eagles who defeated the South Perth Lions 26 – 24 in extra time.