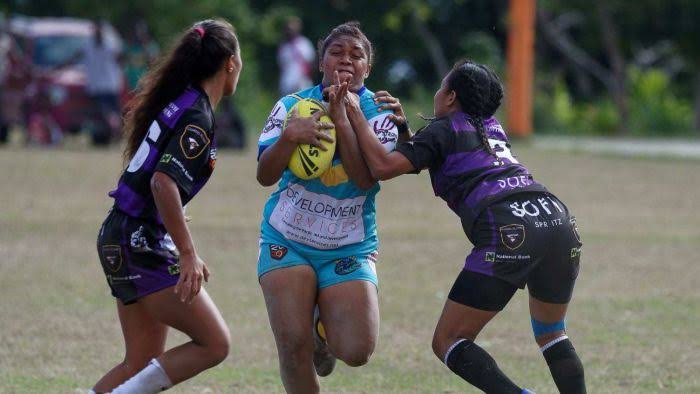 2022 promises to be a massive year for Rugby League in Vanuatu with the Pacific nation releasing a packed domestic calendar.

The domestic season kicks off on March 19 when the Port Vila League kicks off, with the Efate based organisation set to once again run Men’s, Women’s and Junior competitions.

North on the isle of Espiritu Santo, the Luganville Rugby League will launch it’s first ever regional competition.

Whilst the Santo region has a decade long history playing Rugby League, matches have always been played in a more ad-hoc nature, with the new nine-a-side competition providing a more structured competition format to help strengthen the sport on the Island.

In June, the Icon Reeves International 9s return, with Port Vila set to hold events on the 4th and 11th, whilst Luganville will host their event on June 18.

The Orijin series featured five of Vanuatu’s provinces and was won by the Barbarians in the Men’s and Malampa in the Women’s.

Depending on border restrictions in 2022, Vanuatu hope to host a home International in July or August.