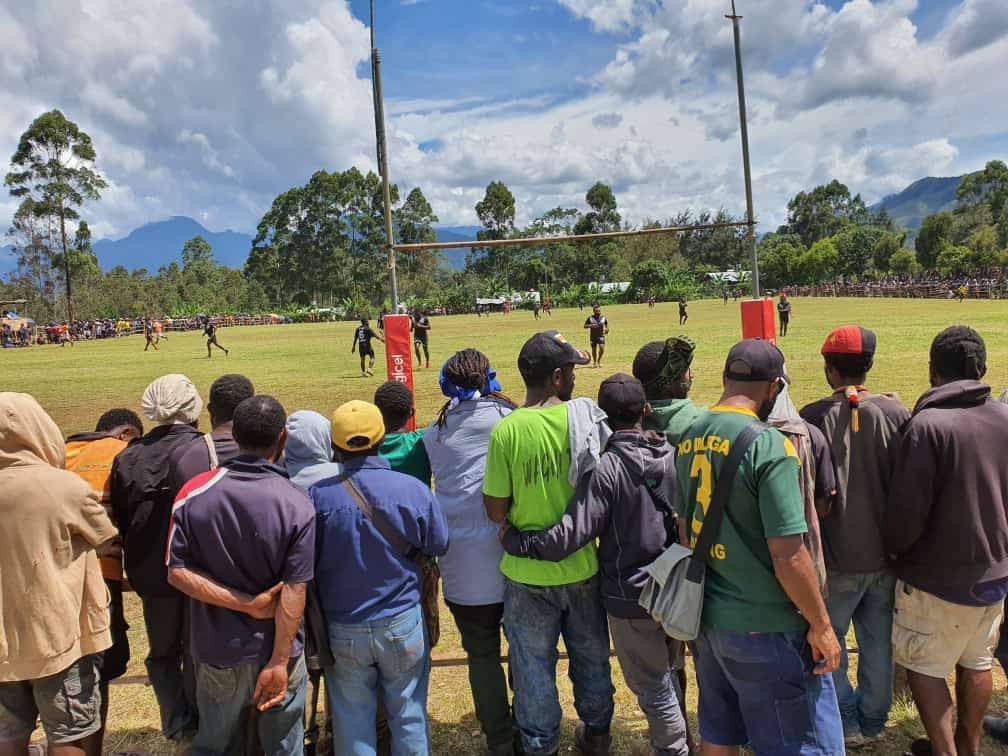 The Pimak Stars, Prum Panthers and Yakuman Brothers will all progress to the Coca-Cola Ipatas Cup Finals after the three teams secured their Gold Passes at the Enga Challenge last weekend.

Taking place at Wapenamanda Primary School last weekend, the Pimak Stars were the first to qualify after they finished undefeated in their pool.

In Pool B, the Prum Panthers edged the Geps Tigers thanks to winning percentages to secure the second Gold Pass, whilst Yakuman secured the third after finishing top in Pool C.

The Enga leg of the 2021-2022 Ipatas Cup featured twelve teams from the region, with sides broken into three pools of four.

Starting in the Highlands, the competition has grown to incorporate teams from across the Papua New Guinea mainlands and across New Britain, with a record number of sides set to take part in 2021/22 and regions like New Ireland and AROB to take part for the first time ever.