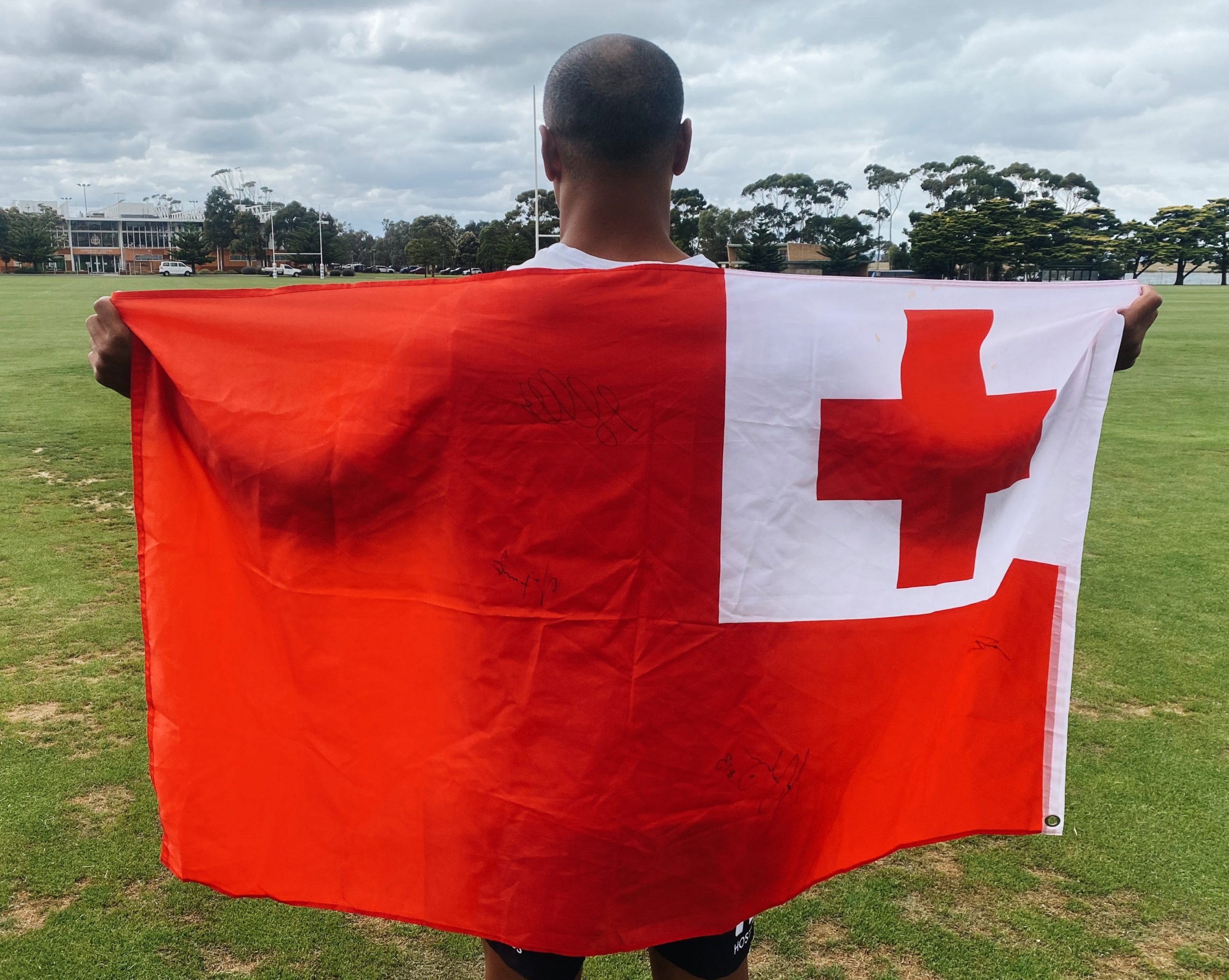 Melbourne Storm and the NZ Warriors will dedicate their upcoming pre-season NRL trial game to the people of Tonga, raising funds for those communities affected by the volcanic explosion at the weekend.

The ‘Unite for Tonga’ match will be played at Casey Fields on Saturday, February 19 with a range of initiatives to be announced in the coming weeks to allow members and supporters of both clubs to donate to the cause.

For many years, players of Tongan descent have featured for both clubs, including Felise Kaufusi and George Jennings who are part of Storm’s current top 30 squad.

When tickets go on sale via Ticketmaster at noon on Friday, members and fans will be able to kick off the Unite for Tonga fundraising by making a direct donation via the purchasing process.

Storm CEO Justin Rodski said the club’s thoughts were with the affected Tongan communities. “Tongans have a proud history in rugby league and with Storm,” he said.

“We are honoured to be able to join with our friends at the Warriors for this special Unite for Tonga match to do what we can to help in this time of need.”

“The full details of the destruction and impact of the eruption on the people of Tonga is still unfolding, but we want to make sure we have done our bit to support the island community as they look to rebuild.

“We hope the Melbourne Storm and New Zealand Warriors fans can dig deep to support the initiatives we have in place and that life in Tonga can return to normal as quickly as possible.”

Special Casey membership packages, including a gameday ticket, will also be on sale from Friday, as well as individual match tickets with discounts for Storm members.

Capacity at Casey Fields has been set at 8000 people with Covid-19 safety protocols in place.