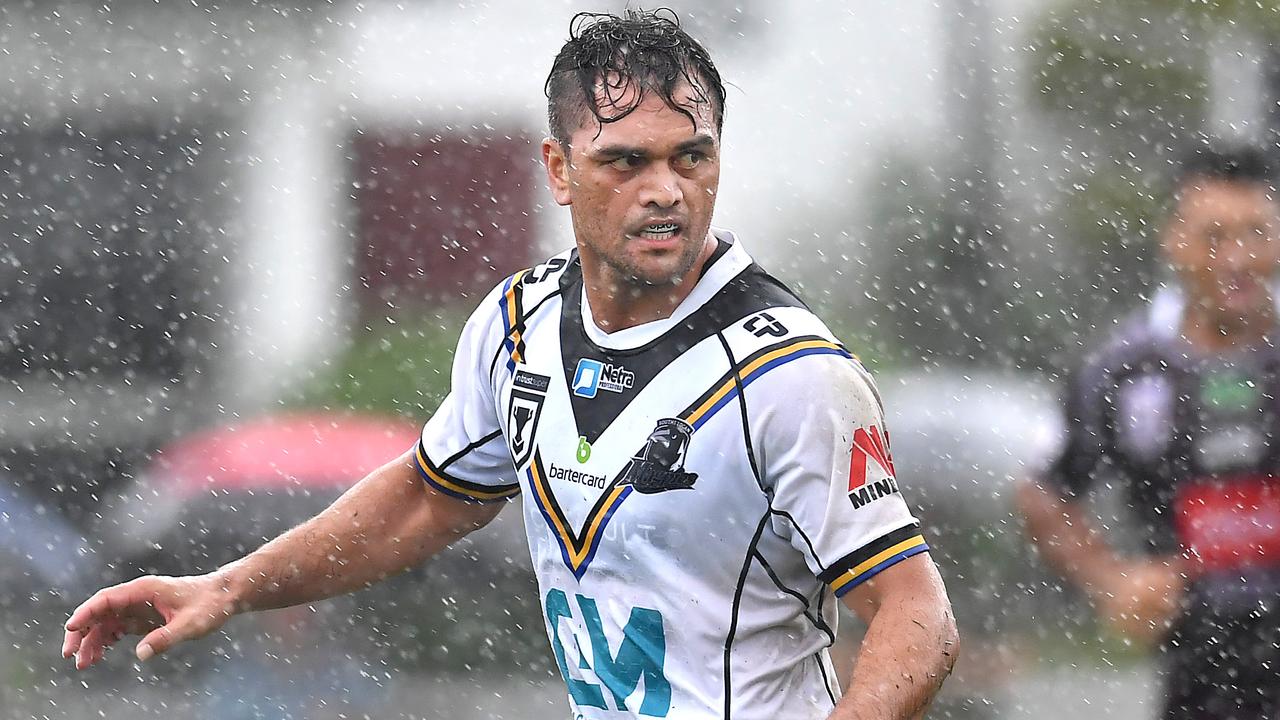 Along with the exciting new additions to the coaching staff for the 2022 season, the Souths Logan Magpies are eager to announce that Karmichael Hunt will be returning to the nest to coach our Mal Meninga Cup team.

Souths Logan Magpies CEO Jim McCleland stated that “The club is enthusiastic to announce Karmichael’s appointment as coach of our Mal Meninga side in 2022. The Magpies started on a journey with Karmichael 23 years ago and we are thrilled that he chose to return to Souths Logan Magpies in 2021 with the intention of starting his coaching career with our club. He brings a wealth of knowledge, integrity and the Magpies DNA and we look forward to being a part of his coaching journey.”

Karmichael began his league journey in New Zealand at the age of 4, instantly falling in love with the sport. After moving to Australia at the age of 11 he began his local football journey at Souths Juniors at Acacia Ridge. Karmichael went on to represent the club throughout his schooling whilst making both club and school boy representative sides. He began his professional career with the Brisbane Broncos at just 17 years of age – making him the youngest player ever to debut at the club. His illustrious career led him to play 120 games for the Broncos, win a premiership, play in 4 successful State of Origin series and represent Australia 11 times.

The successes of league were left behind in favour of a different challenge as Karmichael followed various sporting pursuits. He spent a season abroad in France playing rugby for Biarritz Olympique before returning to Australia. He played AFL for 5 years during this time playing 44 games for the Gold Coast Suns. He then took on another challenge in the rugby union code. He represented both the QLD Reds and NSW Waratahs and even had the opportunity to play a handful of tests for the Wallabies.

His career came full circle in his final year of playing professional football as he was able to debut for the Souths Logan Magpies as a senior player, seventeen years after his professional career began in rugby league.

“I am super excited to begin my coaching career with SLM, the club that represents the juniors I grew up playing for! I have a real passion for helping the next generation of players coming through, and coaching this years’ MM cup team gives me the opportunity to do so. I look forward to passing on the breadth of knowledge I have learnt so far.”

Outside of rugby league, Karmichael has established a beautiful family with his wife Emma and four children. He has also recently graduated from a Bachelor of Science majoring in Psychology, and has begun a 4th year Masters with a sport psychology focus. His long-term vision is to become a qualified Sports/Performance Psychologist which interconnects perfectly with his role at the Souths Logan Magpies.