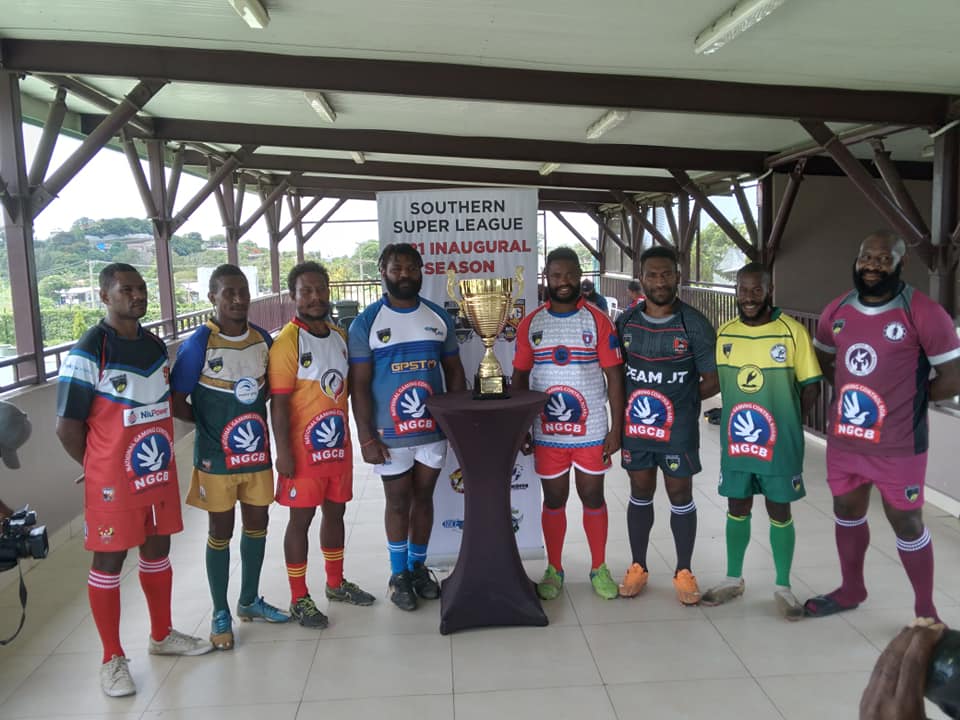 The Development competition, which sits as a layer between the Digicel Cup and the Men’s Open Age A-Grade competitions in Papua New Guinea’s Southern Confederate, has adopted the Finals System used in the PNG NRL competition, with Minor Premiers, the Port Moresby Vipers, and second placed, Moresby South Blacks, both enjoying the week off.

Both the Vipers and Blacks will play off for a spot in the Grand Final next weekend, whilst the winner of Saturday’s Elimination Finals will play each other in the Minor Semi Final.

Kicking off proceedings at Moresby South Stadium, the FH Laumas will face off against the Gulf Isou Development side at 1:00pm. The Laumas, who were the only team not to lose to the Vipers, will go into the match as favourites against a Isou team who struggled in the opening rounds of the competition, finishing sixth in the regular season with five wins, one draw and four losses.

The second Elimination Final, will be between the Central Dabaris and Buria Reds. The Reds, who finished the regular season in seventh, have been awarded a Finals spot after the fourth place Port Moresby Suburban Ducks were disqualified from the Finals after failing to meet the competition requirements. With only two wins to their name from the regular season, the Reds will be hoping to ambush the Dabaris and extend their season another week.