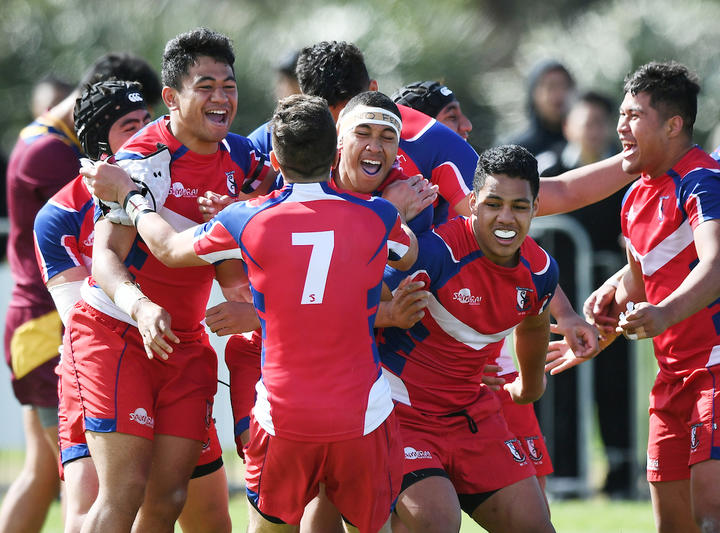 New Zealand’s Junior Representative program will kick off this February when the opening round of the National District Nines takes place around the country.

The new tournament, which is aimed at Under 16s and Under 18s Boys and Girls, will be run across three stages, launching with sixteen District based competitions in the opening weekend of February.

The District based competitions, which will involve both local clubs and schools in each of the NZRL’s affiliated leagues, will see four representative teams selected for the Regional Qualifiers in late February.

The top teams from the Regional Qualifiers will have the opportunity to progress to the National Finals in Auckland in April where the inaugural National Districts Nines Champions will be selected.