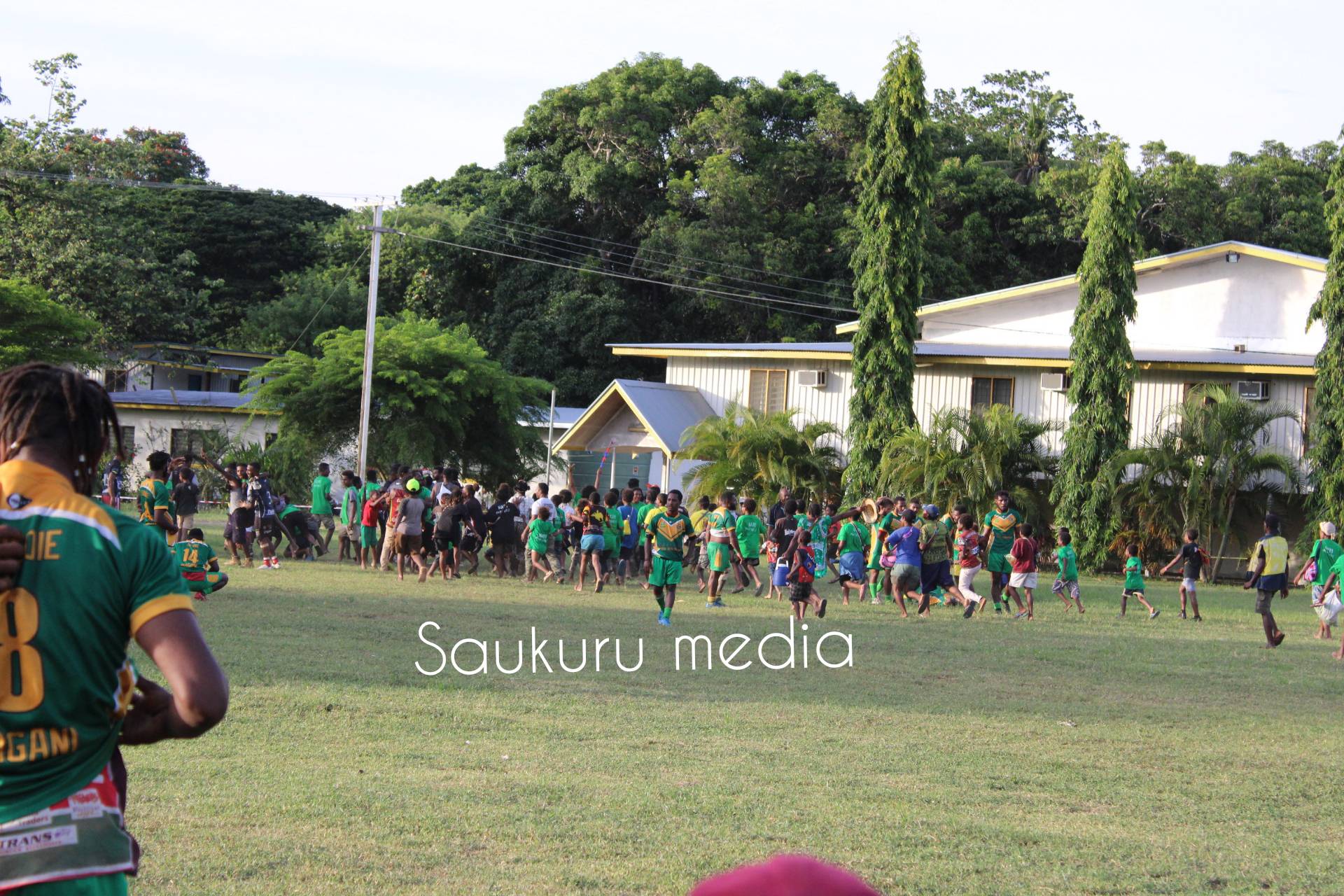 The new look Central Province competition featured 22 teams from across the Trans-Vanapa Brown ward, with teams split into two pools after COVID-19 delayed the competition kick off until July.

The top four teams from both pools took part in the competition Finals Series, with the Grand Final played at Hawick Village near Goldie Barracks.

In the Under 20’s Final, the Kevata Raiders defeat Orokana Magpies in extra time to run out 8 – 4 victors, whilst the Bisogo Vipers claimed a 16 – 6 win over the Goldie Magani in the Women’s Final.

In the Men’s Final, the Nari Panthers edged Goldie Magani 4 – 2 in a thriller to cap off a massive day of football.