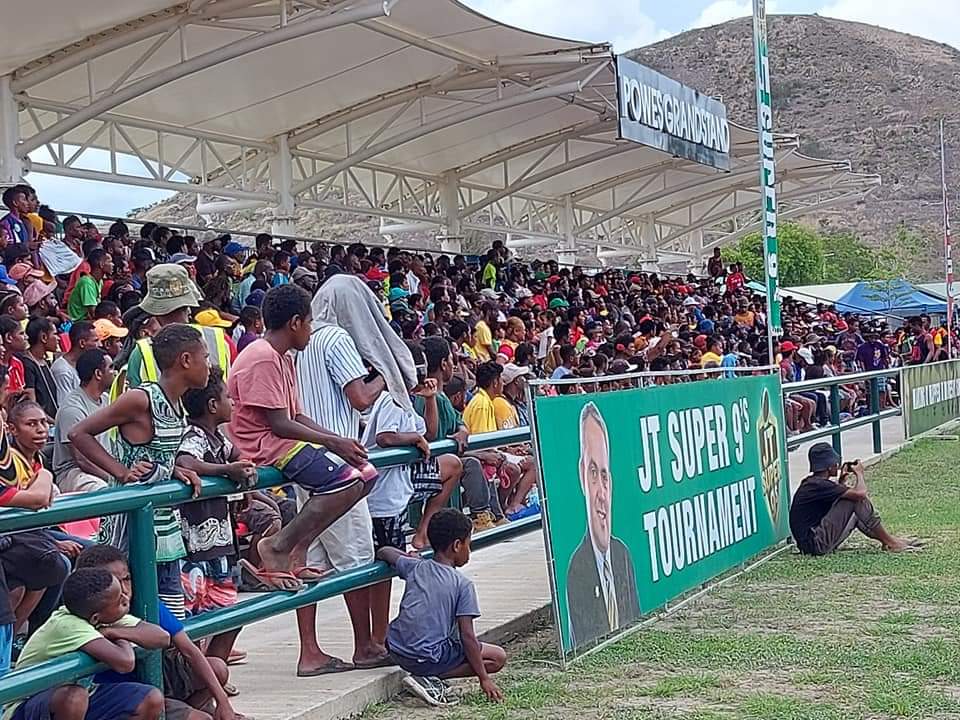 The dates for the sixth annual JT Super Nines have been announced with the Moresby South based tournament set to run for two weeks this March.

The Super Nines, which are sponsored by local Minister for Parliament, the Hon. Justin Tkatchenko, will kick off on March 2, with the Women’s and Under 20’s group matches, before the Men’s event kicks off on March 8.

The Final for all three legs will be played on Sunday, March 13, with Moresby South Stadium hosting the entire tournament.

The fifth edition of the Nines tournament featured over 90 teams, with the Central Ace Five-four Bears winning the Men’s title after defeating the South’s Sabama Raiders 13 – 6 in the Cup Final.

The sixth edition of the Nines tournament was pushed back from its usual date of November due to the impact of COVID-19 in Papua New Guinea.