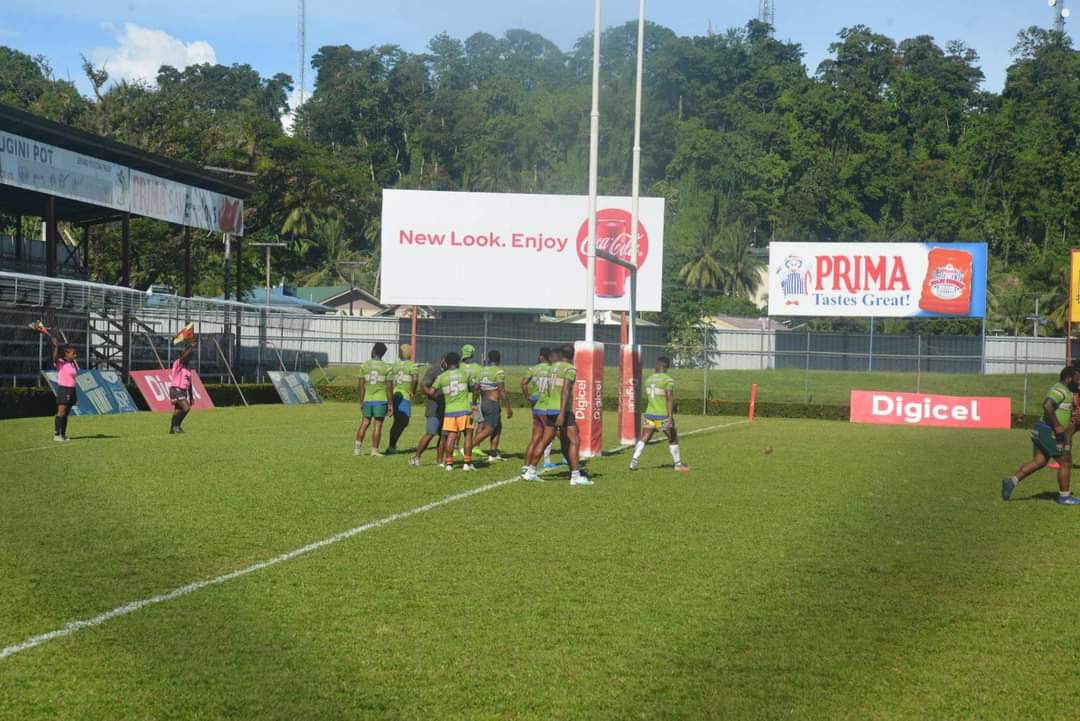 Lae Rugby League (LRL) Judiciary announces its decision to ban two clubs for 3 years as a result of the spectator and player violence that occurred in the grand final on 11 December 2021.

The Judiciary has imposed a 3 year suspension on the Tent City Rangers RL Club for the actions of its supporters in bringing LRL and the game into disrepute, in breach of the PNGRFL Code of Conduct. It found the Rangers’ supporters instigated the violence during the game by throwing onto the field of play dangerous objects

14B Pirates RL Club is also suspended for 3 years for breaching the PNGRFL Code of Conduct for players and spectators. The Judiciary determined that a number of Pirates players retaliated with violence and ran out of the field of play to engage in a fight with the Rangers spectators.

14B Pirates supporters also retaliated by invading the field of play and fighting.

The Judiciary has also imposed penalties on identified players and team managers for breach of the Code of Conduct and Misconduct Handbook. It has banned nine 148 Pirates players and the Team Manager for 1 year for their retaliation.

Rangers Team Manager has been banned for five matches and the Club fined K500 for not complying with LRL instructions.

“The Clubs were handed the Judiciary’s decisions yesterday. Due to the holiday season, they have been given 14 days to appeal to PNGRFL.”

“I commend Acting Judiciary Chairman Steve Malum and his panel for their consideration of the video footage and reports which ensure those responsible are held accountable for their actions. I hope the bans on the clubs and players send a strong message that there is zero tolerance to violence in rugby league. Spectators and players must exercise restraint so that on field incidents remain on field and are dealt with by match officials. It is unfortunate that innocent supporters and players will be affected by the club bans but this is necessary to change the mindset of the minority that do not wish to act with respect and sportsmanship.”