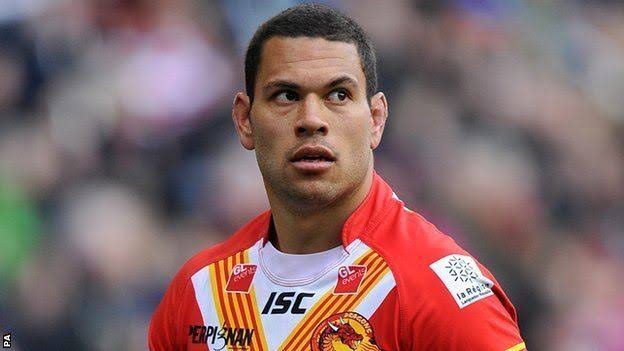 Former Fiji Bati representative, Daryl Millard, has been appointed as assistant coach for the Kaiviti Silktails for the 2022 NSWRL Ron Massey Cup.

Millard, who played nine Tests for the Bati, as well over 180 first grade matches in both the NRL and Super League, will assist Wes Naiqama as the team prepares for the upcoming season.

The 30-man Silktails squad will leave Fiji on January 5th and be based at their new High Performance gym in Sydney’s Eastern Suburbs.

The new gym is being built thanks to the Silktail’s partners, PacificAus Sports, NSWRL, PCYC Eastern Suburbs and Pacific Facility Services.