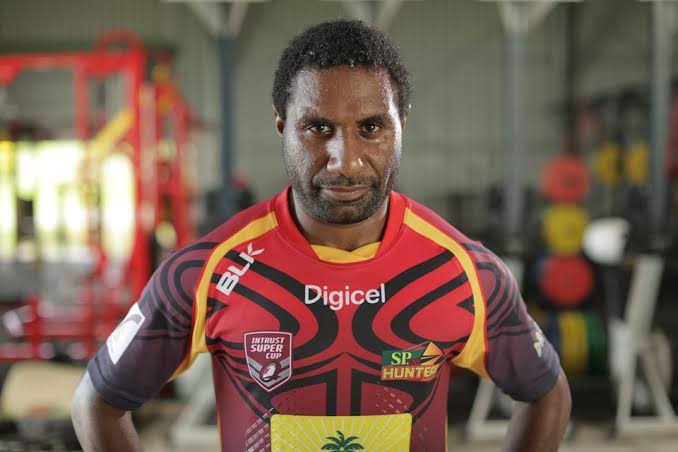 PNG National Rugby League Competition franchise, the Gulf Isou, have announced the appointment of Roger Laka as the club’s head coach for the 2022 Digicel Cup season.

The former Kumul and Hunters halfback will be looking to turn around the form of the Gulf based club, who finished 10th in the 2021 season.

Laka will be joined by Moore Evara and Peter Popal as assistant coaches, whilst in the Southern Super League, the Gulf Isou Development squad will now be coached by Joshua Kouru.