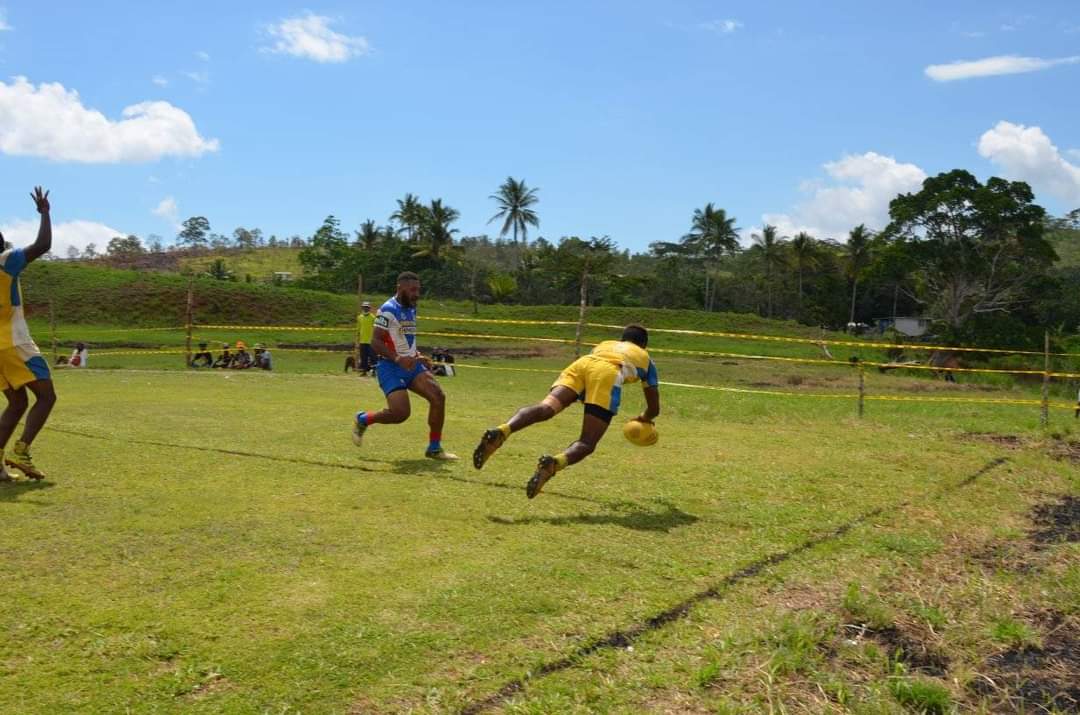 The Koiari Rugby League Men’s Open Age and Under 20s Grand Finals have been postponed until January 9 due to clashes with local events.

The 2021 season deciders will see the SMB Broncos face off against Hanavas in the Under 20s Final before defending Premiers, the Dona Minas Eels, face the ICE Panthers.

The ICE Panthers, who finished as Minor Premiers, defeated the SMB Broncos to qualify for the competition decider, whilst the Eels faced off against last year’s Grand Finalist, the Sirinumu Pukpuks.

The Final is scheduled for 3pm local time.