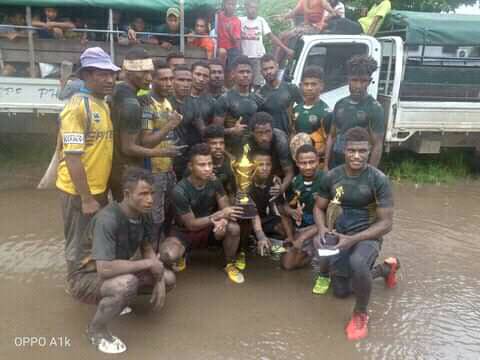 The Bonanamo Bese Eels have run out winners in both the A-Grade and B-Grade Rigo Coast Rugby League Grand Finals held over the weekend.

The competition was formed to put a stronger focus on the Rigo Coast LLG, with the Rigo Rugby League focusing on supporting clubs within the Rigo Central and Rigo Inland LLGs.