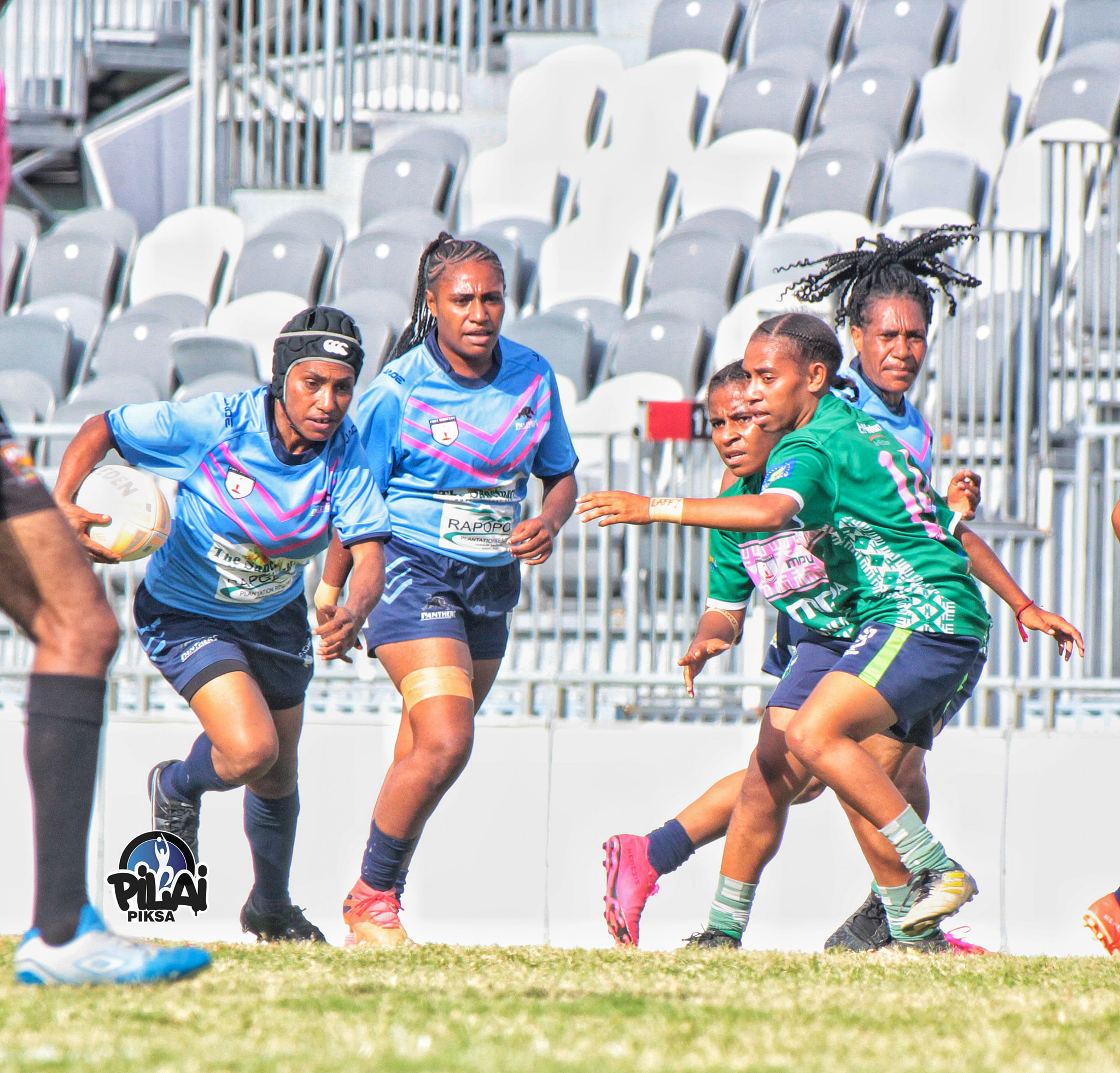 A hat-trick to Joanne Logona has seen the Hanuabada Hawks claim the 2021 Port Moresby Rugby Football League Women’s title at the National Football Stadium on Sunday.

The PNG Sevens international was in red hot form for the Hawks as they ran out 14 – 4 winners over the Paga Panthers, with the exciting fullback crossing in just the seventh minute of the match.

PNG Orchids utility, Lila Malabag, added the extras to setup a 6 – 4 lead, however that would be the only points scored in the first half.

Logona started the second half, like the first, scoring in the opening ten minutes of the match to hand the Hawks a 10 – 0 lead before collecting her third and final just 10 minutes later.

Paga scored a consolation try through centre Catherine Anjo in the 78th minute.