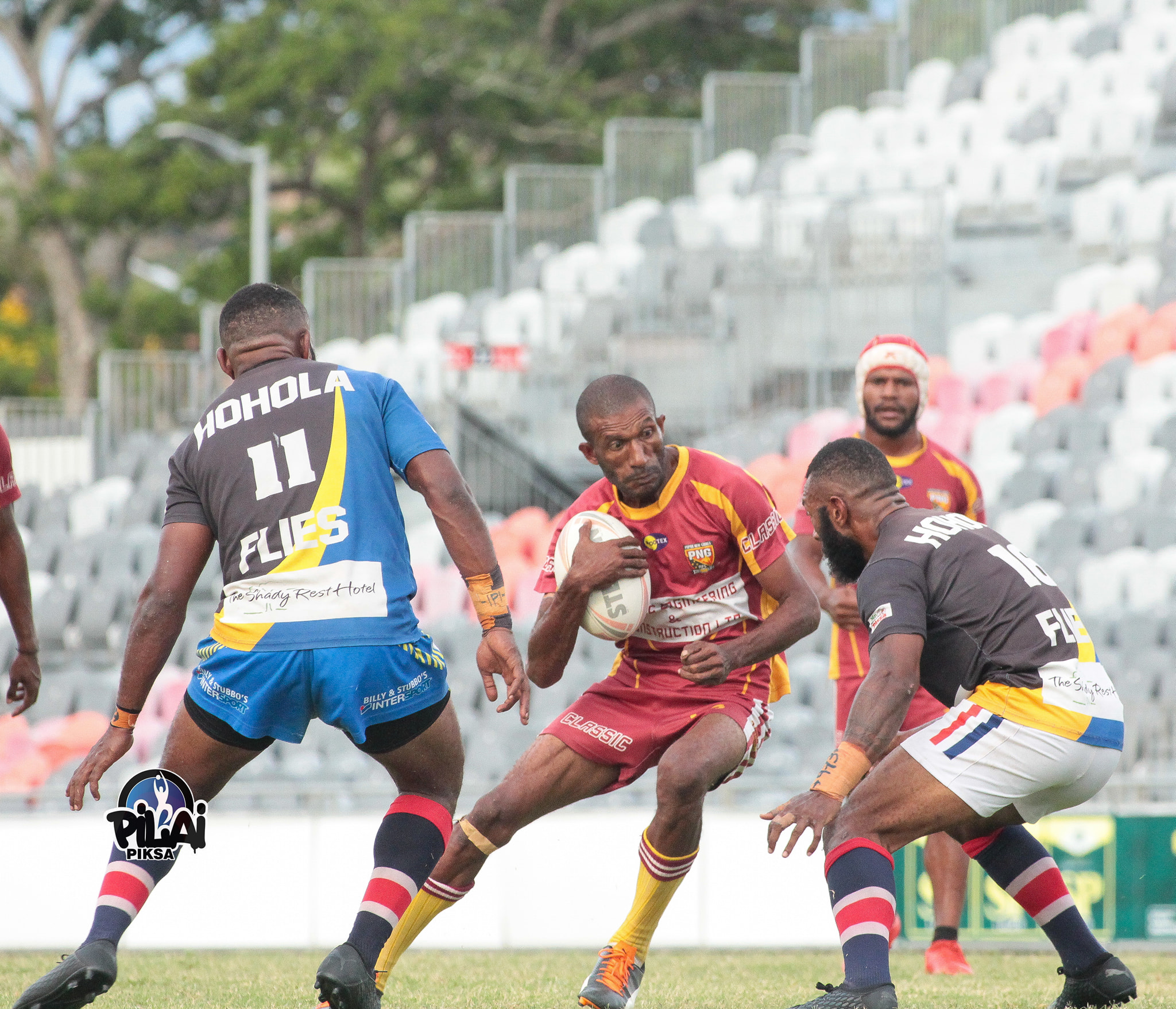 The Hohola Flies have claimed the 72nd Port Moresby Men’s title, after the side defeated Tarangau 10 – 6 in Sunday’s Final.

Celebrating their 10th anniversary in Papua New Guinea’s oldest competition, the Flies defeated the defending premiers thanks to a man-of-the-match performance by fullback Darren Anabe.

Opening the scoring in the match, the Flies claimed their first four points through two penalty goals by halfback Pokapen Pes.

Tarangau hit back through second-rower Andikson Yamason, who collected a grubber put through by Viper’s halfback, Simon Arana. Arana converted the try to give Tarangau a 6 – 4 lead.

Pes added a third penalty goal just before halftime to put the scores at 6 – all.

In the second half only one try was scored, a 60 meter intercept try by Flies fullback, Darren Anabe, which in turn handed the Minor Premiers, the 2021 Premiership.