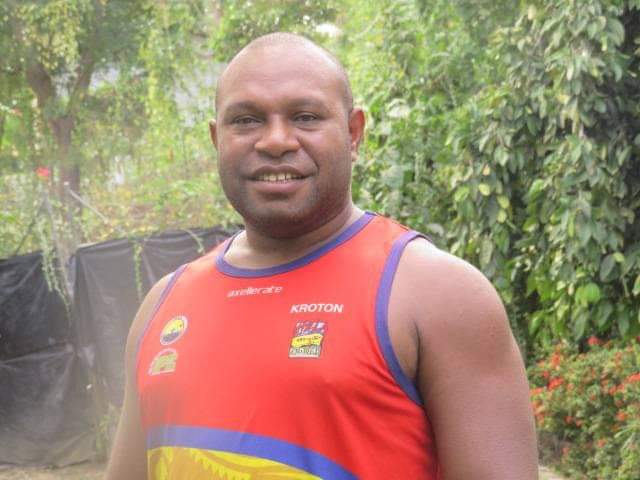 The Central Dabaris PNG National Rugby League Competition franchise have announced a mew coach for the 2022 and 2023 seasons with, Steve Gunua, taking on the role.

Gunua has also previously coached the Vipers in 2019 and the Southern Confederate representative side.

The 2022 Digicel Cup season is expected to start in April, with the Dabaris hoping to qualify for the competition Finals