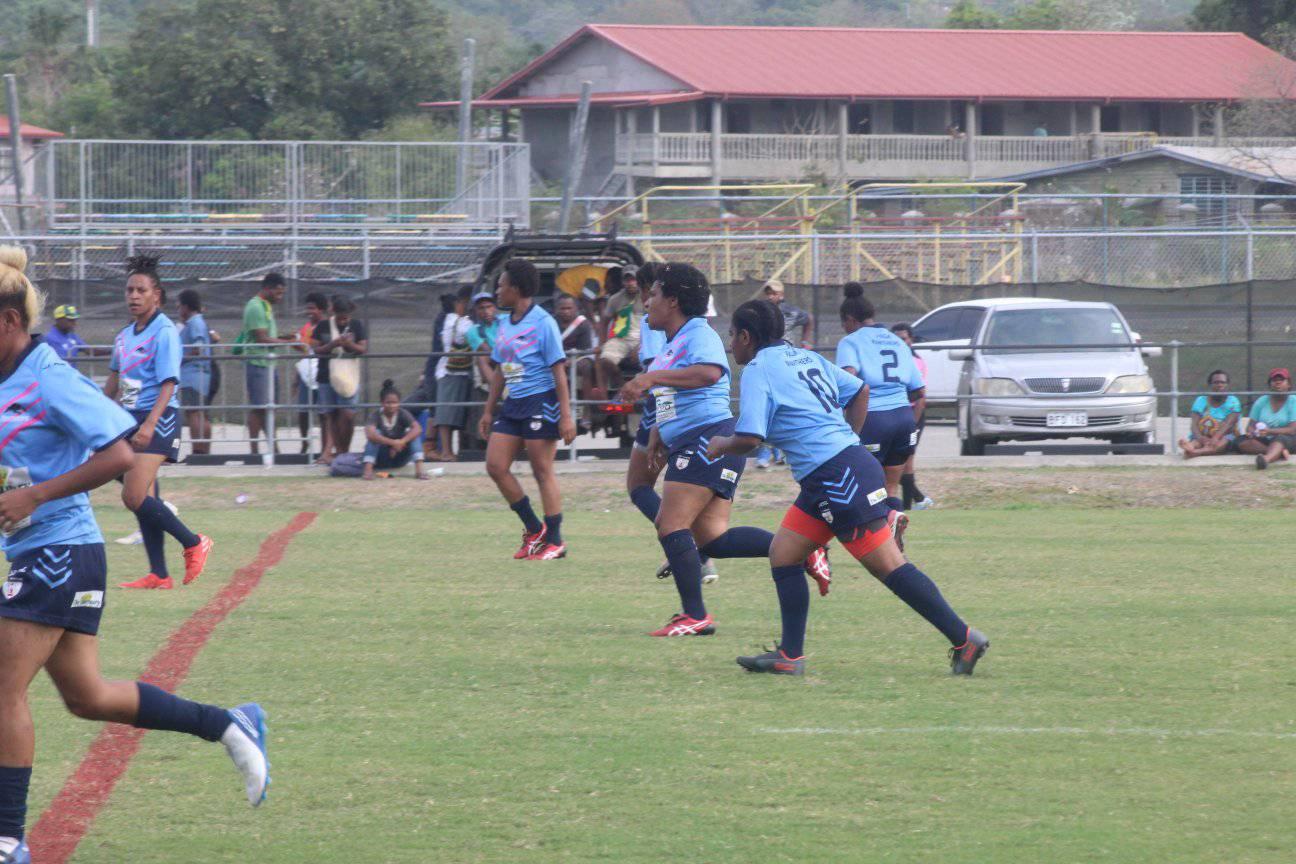 The win sees the Panthers qualify for their first ever Women’s Grand Final, with the club now set to face the winner of next weekend’s Preliminary Final.

In a tight match, the Hawks were the first to register points when fullback Aero Maso crossed under the uprights. Halfback, Lila Malabag, added the extras to setup a 6 – 0 lead, before the Panthers hit back through second-rower Myra Kakarere.

Hanuabada scored again before halftime through winger Susan Koruwa to setup a 10 – 4 lead.

Panthers hit back early in the second half through centre Shirley Luke, with five-eight Roswita Kapo adding the extras to level the score.

The game remainded lock up until late in the second half when lock Leila Kerowa scored under the posts. Kapo added the extras to secure victory.