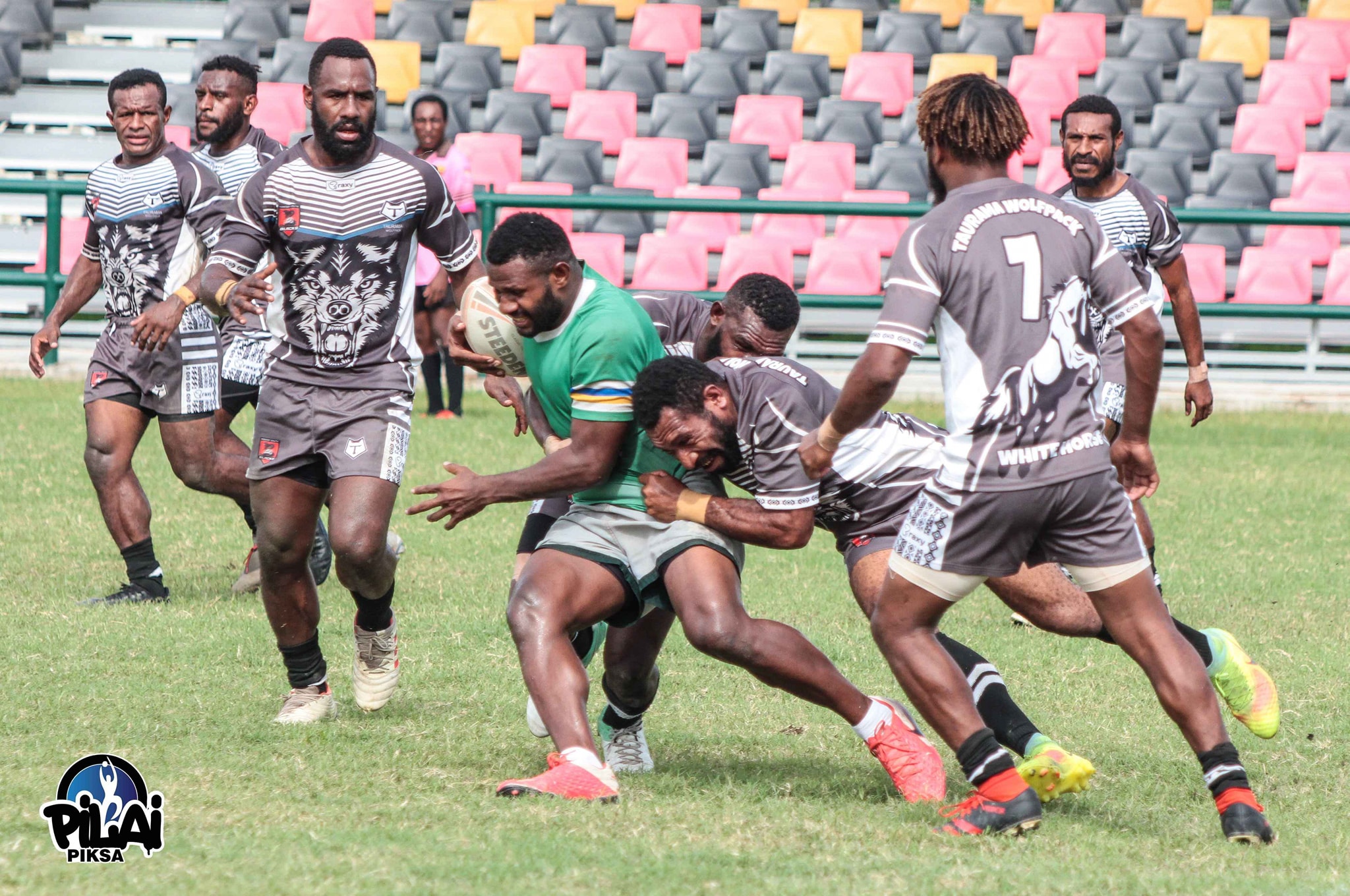 Competition newcomers, the Taurama Wolfpack and Six Mile Crows, have both qualified for the 2021 Moresby South Rugby League Grand Final, capping off their strong debut seasons.

The Wolfpack defeated the Sabama Riders 19 points to 6 in their Preliminary Final to join the Crows in the Final.