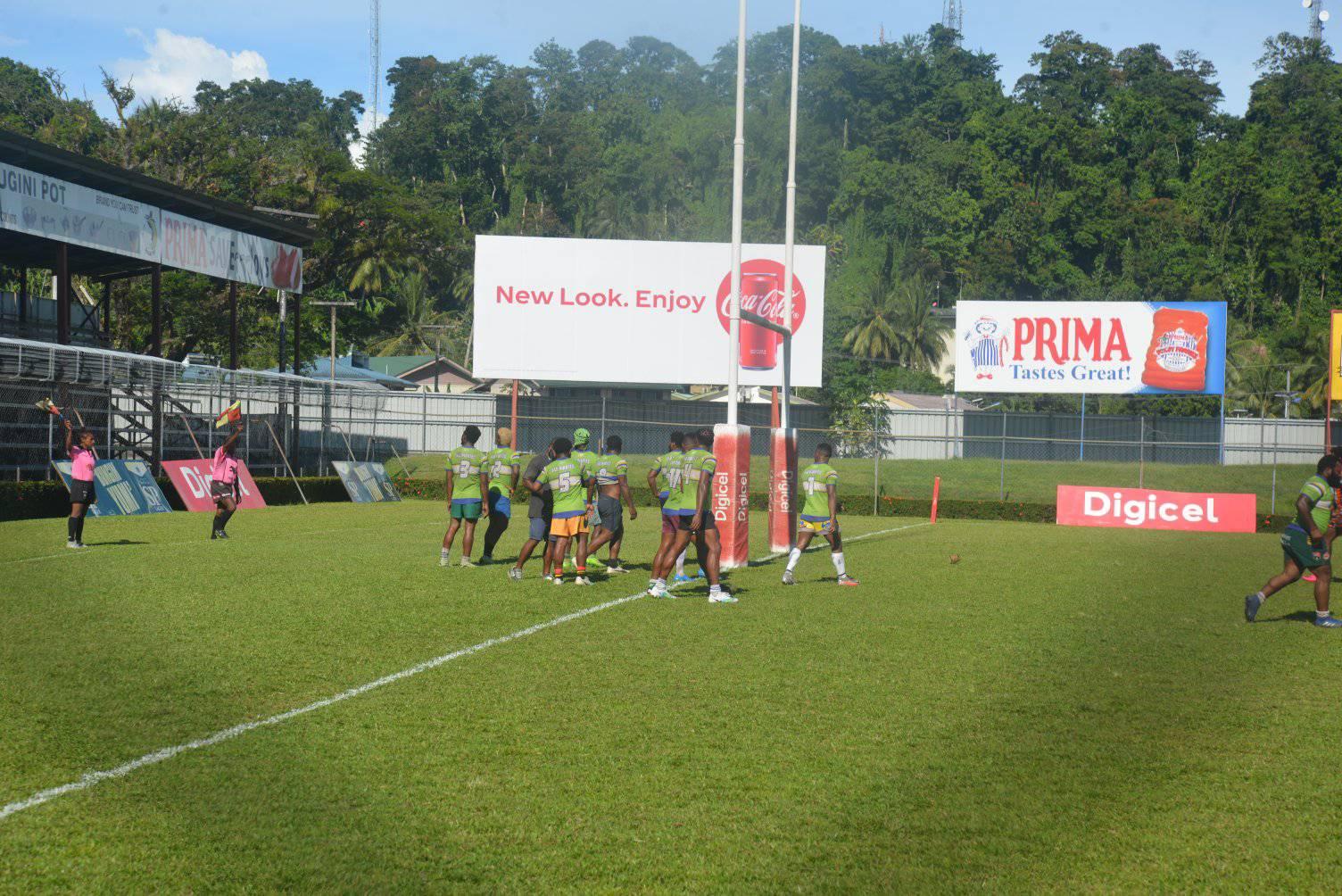 The 2019 and 2020 district champions, were too strong for the Kendo Royals in their respective Semi Final, running out 8 – 4 winners on Saturday, before the Besta Rangers defeated the ESS Morobe Tigers 14 – 12 in a thriller on Sunday.

In the Women’s Semi Finals, the Kamkumung Crushers defeated the Lae Biscuit Spidrs, whilst the Royals defeated Raumai 18 Miles United 14 – 0 on Sunday.