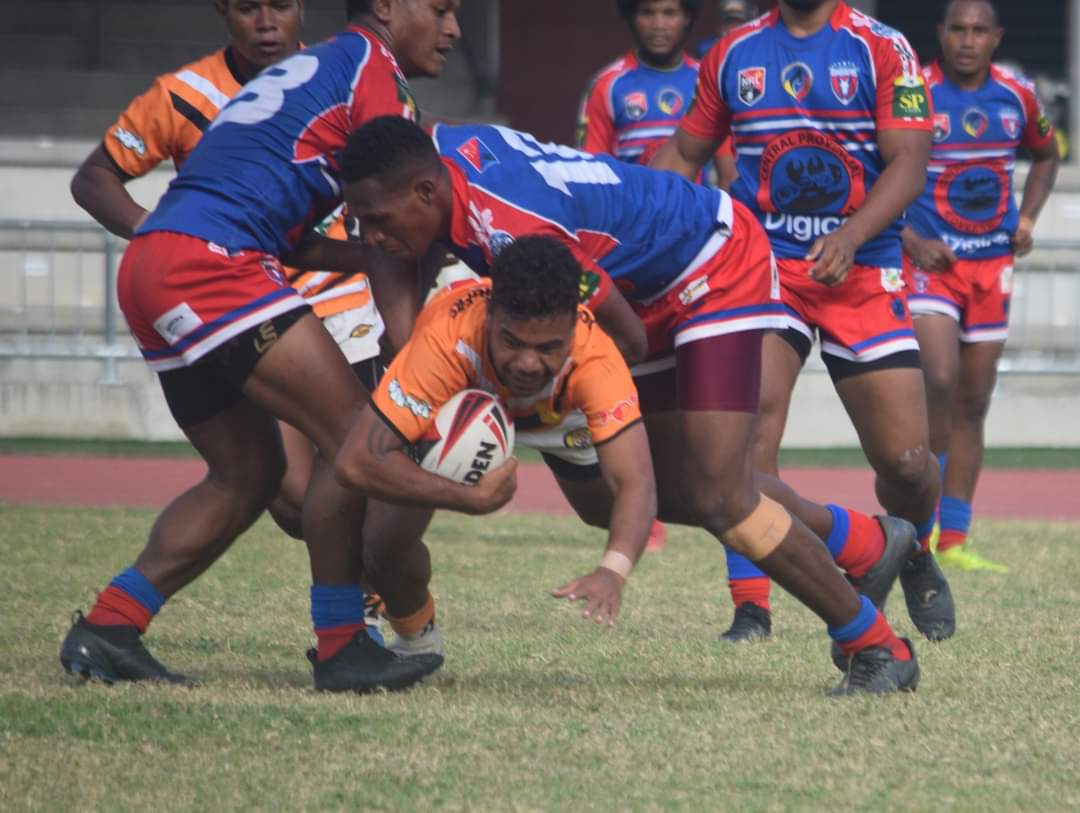 The Eda Bulldogs have kept their Southern Super League Finals hopes alive following a tight 22 – 20 win over the Rigo Raiders on Friday.

The win allows the Bulldogs to stay within two wins of the competition top six, who have started to breakaway from the rest of the pack.