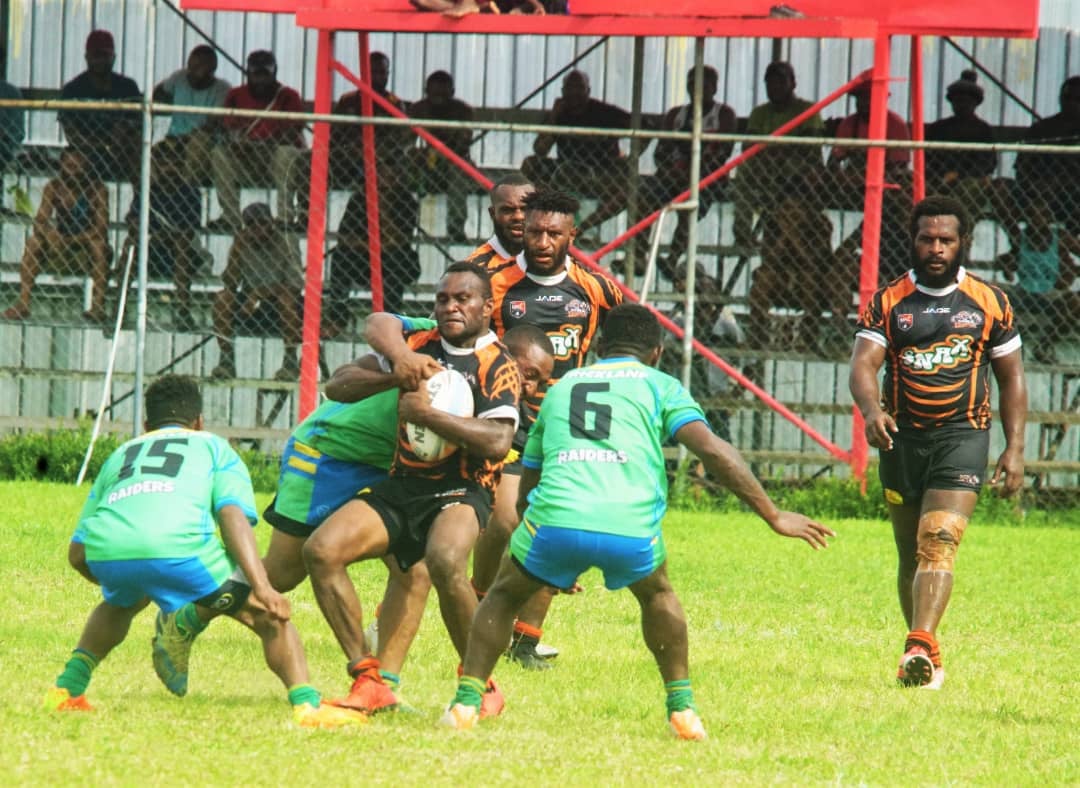 The 20th season of the Coca Cola Ipatas Cup will kick off on Decemeber 10, with the Jiwaka, Enga and Northern Challenges to launch the off-season competition.

Originally scheduled for November, the competition kick off was postponed due to the COVID pandemic across Papua New Guinea, forcing the competition to adjust competition dates and resulting in some areas being unable to take part in the 2021/22 season.

The Jiwaka, Enga and Northern challenges will each run for two weekends, with the respective champions to progress to the Finals of the competition in early 2022. Other regions will kick off their regional challenges in early January,

Central and Southern districts, who unfortunately did not take part in the 2020/21 competition, are still in discussion to take part, whilst teams from New Ireland and the Autonomous Region of Bougainville (AROB) are hopeful of joining the Kokopo (East New Britain) and Kimbe (West New Britain) Challenges for the first time.

Starting in the Highlands, the competition has grown to incorporate teams from across the Papua New Guinea mainlands and across New Britain, with a record number of sides set to take part in 2021/22 and regions like New Ireland and AROB to take part for the first time ever.