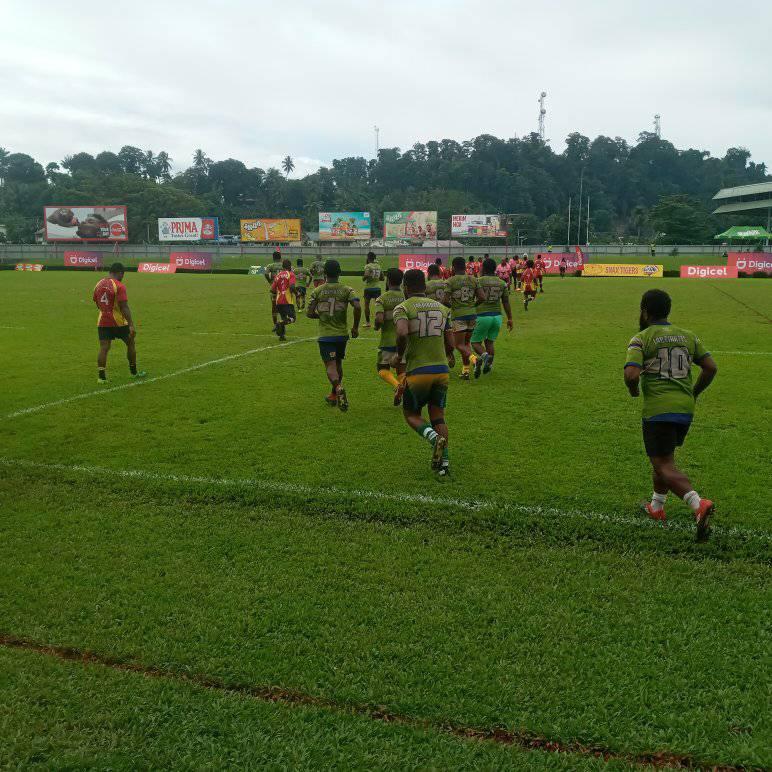 A spot in the 2021 Lae Rugby Football League Men’s and Women’s Grand Finals will be on the line when the competition Semi Finals takes place this weekend.

After thirteen rounds, the top six for each competition qualified for the tournament Finals, with teams three – six playing off in Elimination Finals last week. The winners of those respective matches will now face the top two teams from the Men’s and Women’s competitions for the opportunity to progress straight to the Grand Final.

In the Men’s Finals, this will see Minor Premiers, the 14B Pirates, face the Kendo Royals, who defeated the 21C N Pot Panthers in the first Semi, before the Morobe Tigers face the Besta T City Rangers.

In the Women’s Finals, the Kamkumung Crushers will face the Lae Biscuit Spiders in one Semi, whilst the Kendo Royals will take on Raumai 18M United in the other.