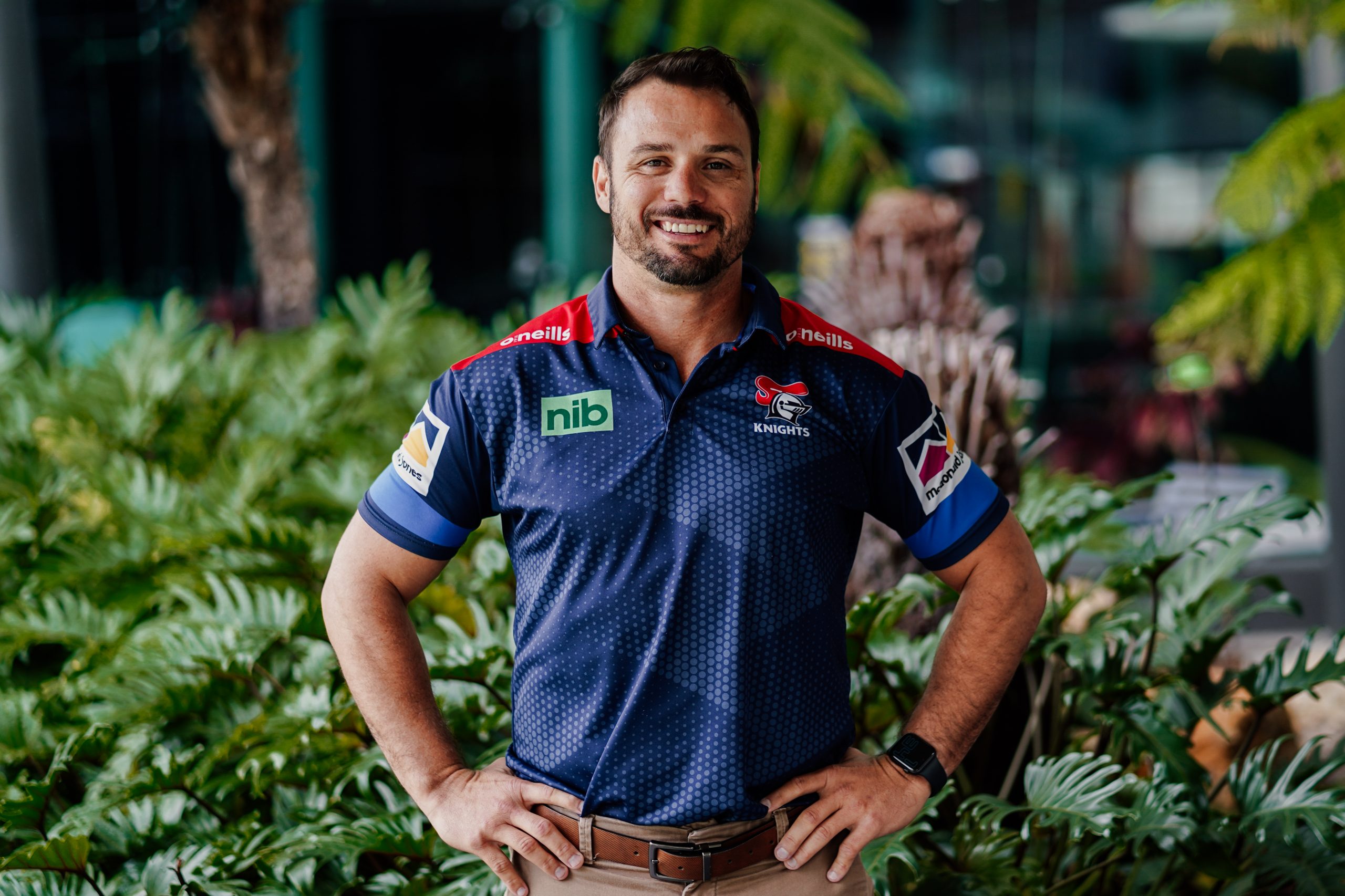 The nib Newcastle Knights are delighted to announce Casey Bromilow as the NRLW Head Coach for the upcoming 2021 season.

Having spent close to five years as the Elite Pathway Programs Manager and Coach of the Tarsha Gale Cup side, Bromilow’s experience and knowledge of the women’s game made him ideal for the position.

In a milestone role at the Club, Bromilow said it was a massive honour to be named as the Head Coach.

“It’s super exciting and a very proud moment to be appointed as the Knights NRLW Coach,” Bromilow said.

“I want to personally thank Blake Green, who has passed on an exciting playing roster and well-established programs to take up a great opportunity with our NRL full time squad.

“We’ve got a very good core group of players and we’re really proud of the squad we’ve established.

“I’m pumped to get out there on day one to see what we can do against Parramatta, knowing the loyal Knights members will get behind the team and, in return, the side will do them proud in the red and blue jersey.”

Bromilow has been at the Club since 2017 working in the pathways setup.

Casey has previously played in the Queensland Cup and spent time in England as a player before taking up a prior role with Queensland Rugby League.

The Coach led the Tarsha Gale Cup side to a minor premiership in 2021 and has played a direct role in the development of several current squad members.

The 2021 season was originally slated to go ahead this year but was postponed to early 2022 due to the COVID-19 pandemic.

The full draw has been released with the squad starting to take shape off the back of the signings of seven locally based players for the campaign.

Knights General Manager of Football, Danny Buderus, said the appointment was a natural progression for Casey.

“Announcing our NRLW Head Coach is an historic moment for our club,” Buderus said.

“Casey will lead an exciting program, supported by a great appointment in Assistant Coach, Jess Skinner, and wonderful new facilities at the Centre of Excellence.

“Having observed Casey’s coaching ability first-hand, combined with his enthusiasm and passion for the women’s game, he was the standout person for the role.

“We’re excited about the first season in the NRLW competition and what the future holds for women’s participation through our pathways.”

Pre-season is underway for the squad with the first game of the season scheduled for February 27 against the Parramatta Eels at McDonald Jones Stadium.