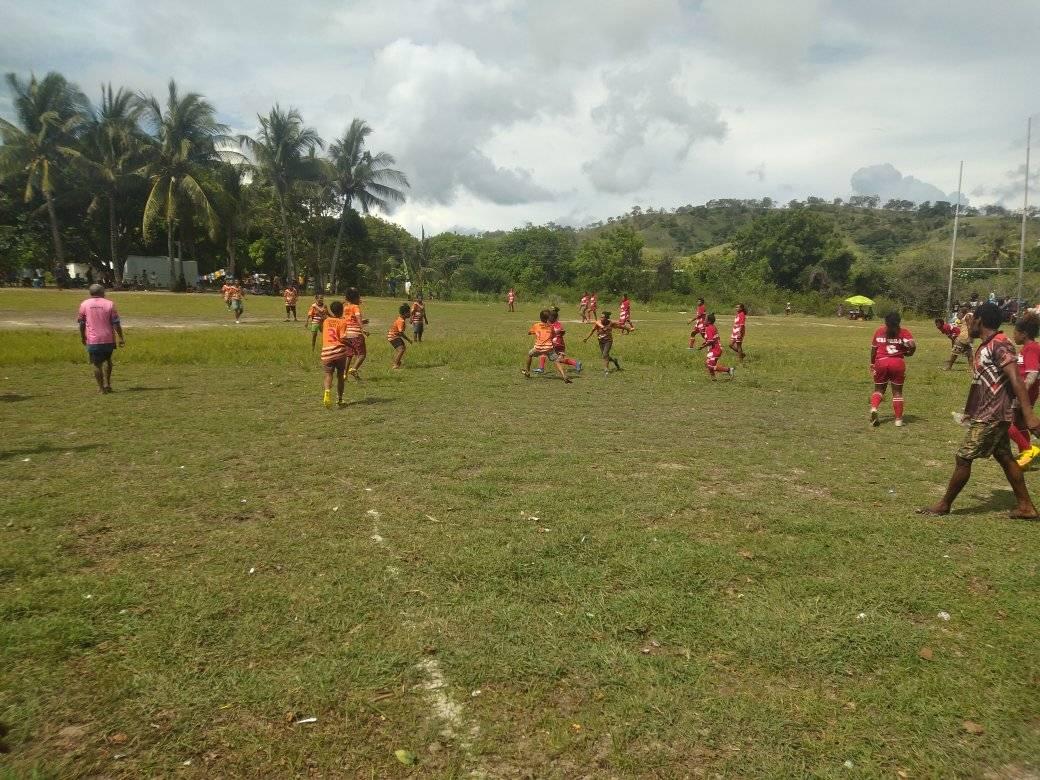 The Boera Sailors have qualified for both the Men’s and Women’s Hiri West Grand Finals after winning both their respective Preliminary Finals over the weekend.

In the Women’s Preliminary Final, the Boera Sailors edged the Porebada Tigers 6 – 4 before the Sailors then defeated the Porebada Bulldogs 14 – 12 in the Men’s Final.

The Sailors will now face the Porebada Bulldogs in the Women’s Grand Final, whilst in the Men’s the opponent will be the Tuhava Broncos.

Both games will be played at Boera Oval next Saturday.