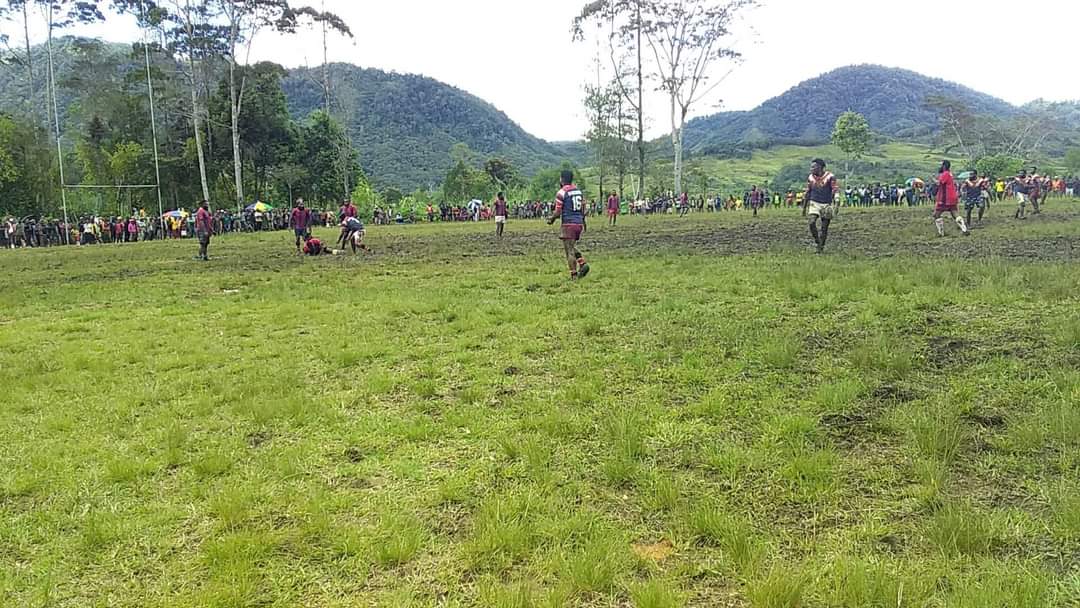 Defending Champions, the Saint Cowboys, will face off against the Rumina Raiders this Saturday in the 2021 Hondina Cup Grand Final.

In the B-Grade Grand Final, the Raiders will face the Rame Sharks.

Established at the start of 2020 to provide Rugby League activities to the people within the Aiya Local Level Government (LLG) in Papua New Guinea’s Southern Highlands Province, the inaugural Aiya Rugby League Men’s A-Grade Hondina Cup was won by the St Cowboys, who defeated the Kamupa Pythons 4 – 0 in the Grand Final. The B-Grade Grand Final finished in a draw between the Rumina Raiders and 7 Brothers.