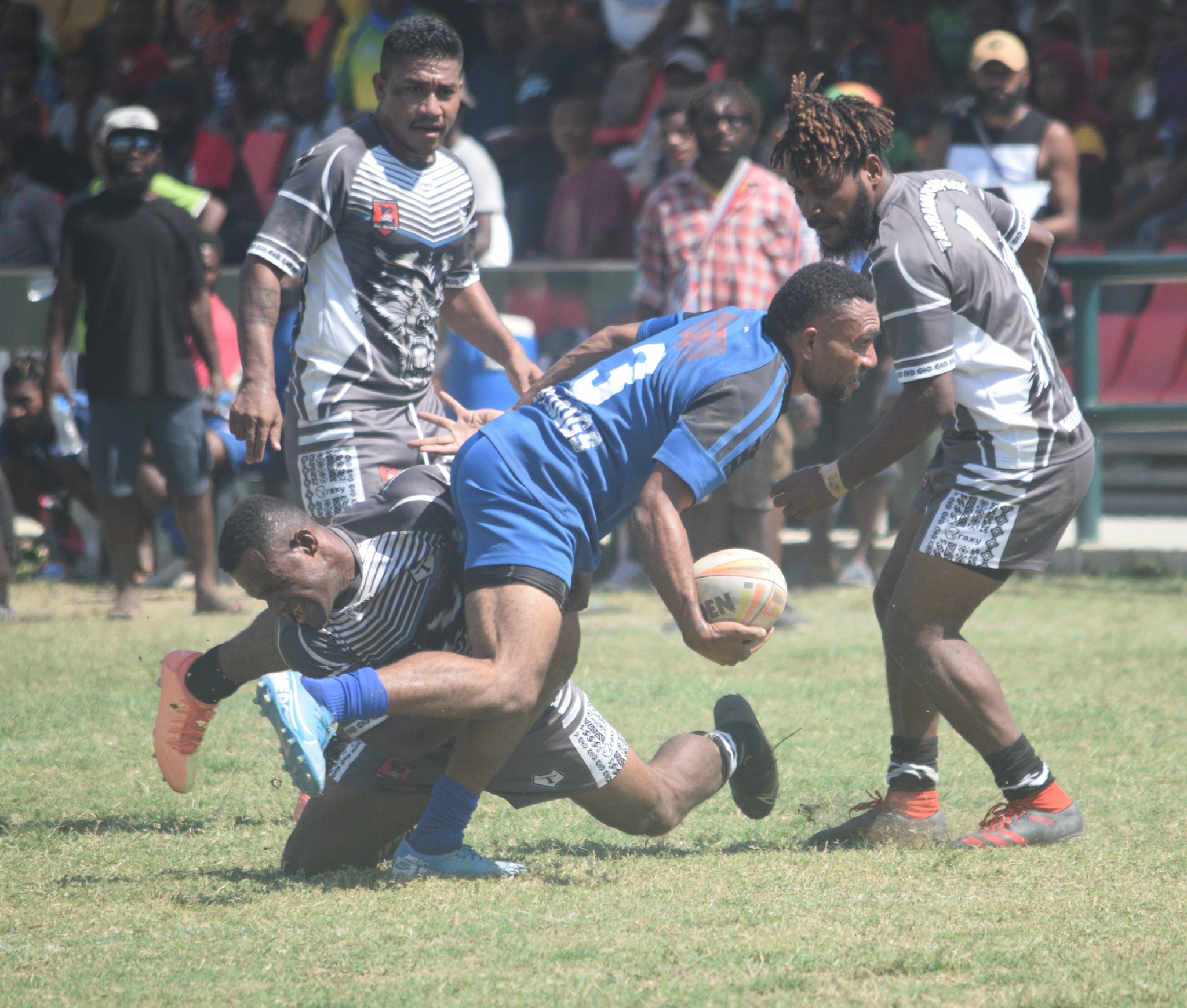 The Taurama Wolfpack and Six Mile Crow Dust have progressed to Week Three of the Moresby South Men’s Open Age Finals following their respective Qualifying Finals victories over the weekend.

The Wolfpack defeated the Kaugere Bulldogs 11 – 8 in their respective Final, before the Six Mile Crow Dust recorded a 4 – 0 win over the Subcity Raiders. The Bulldogs and Raiders will now face Vadavada United and the Gabutu Dragons in next weekend’s Elimination Semi Finals as they look to keep their Finals hopes alive.