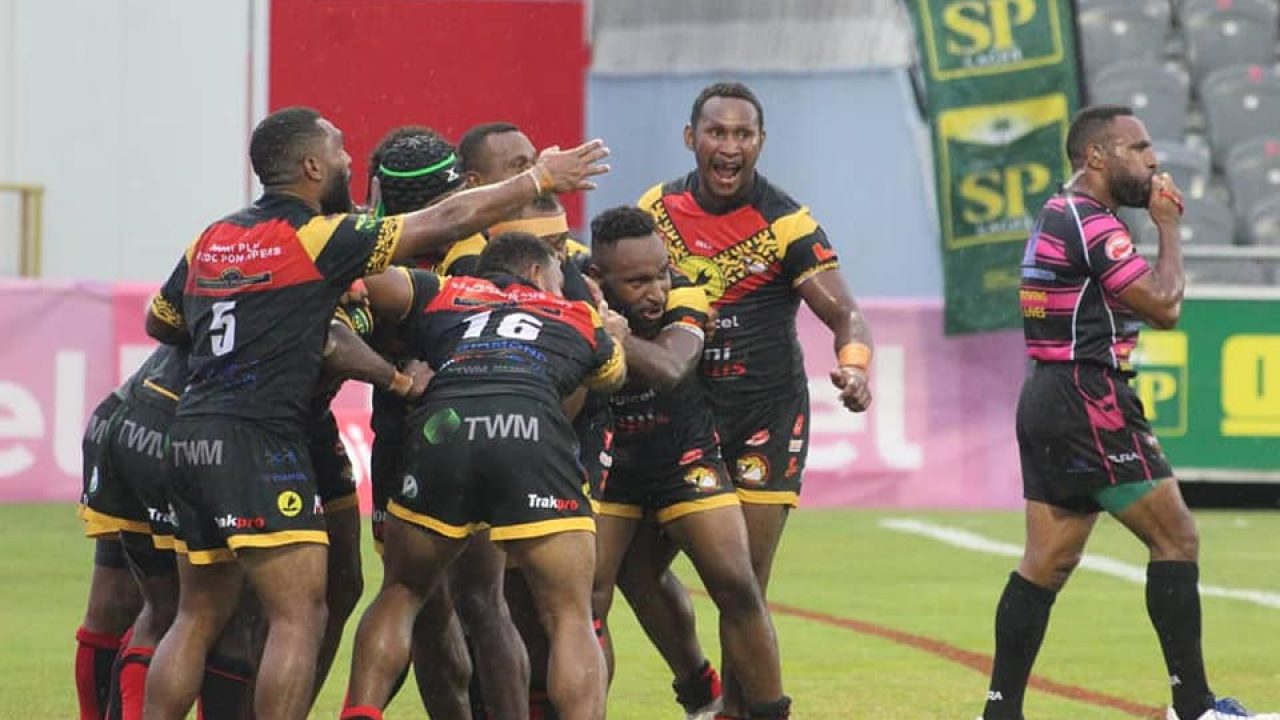 PNG National Rugby League Competition franchise, the Port Moresby Vipers, has announced their initial squad for the 2022 Digicel Cup season, with the majority of their 2021 squad being retained.

The squad will commence pre-season training this week, with players from the local leagues, Port Moresby Vipers Development squad and other franchises to be added before the squad is finalised in the new year.

Six players from the 2021 squad have been released, with those players being Brendon Bigam, Jason Maima, Macdonald Alowale, Mathew Wauwe, Philip Komboi and Yoks Bagave.

The Port Moresby Vipers are the only Digicel Cup franchise based in the National Capital District in Papua New Guinea. The team will participate in tournaments including the Hope Cup and Amazing Moresby Cup as part of their pre-season preparations.