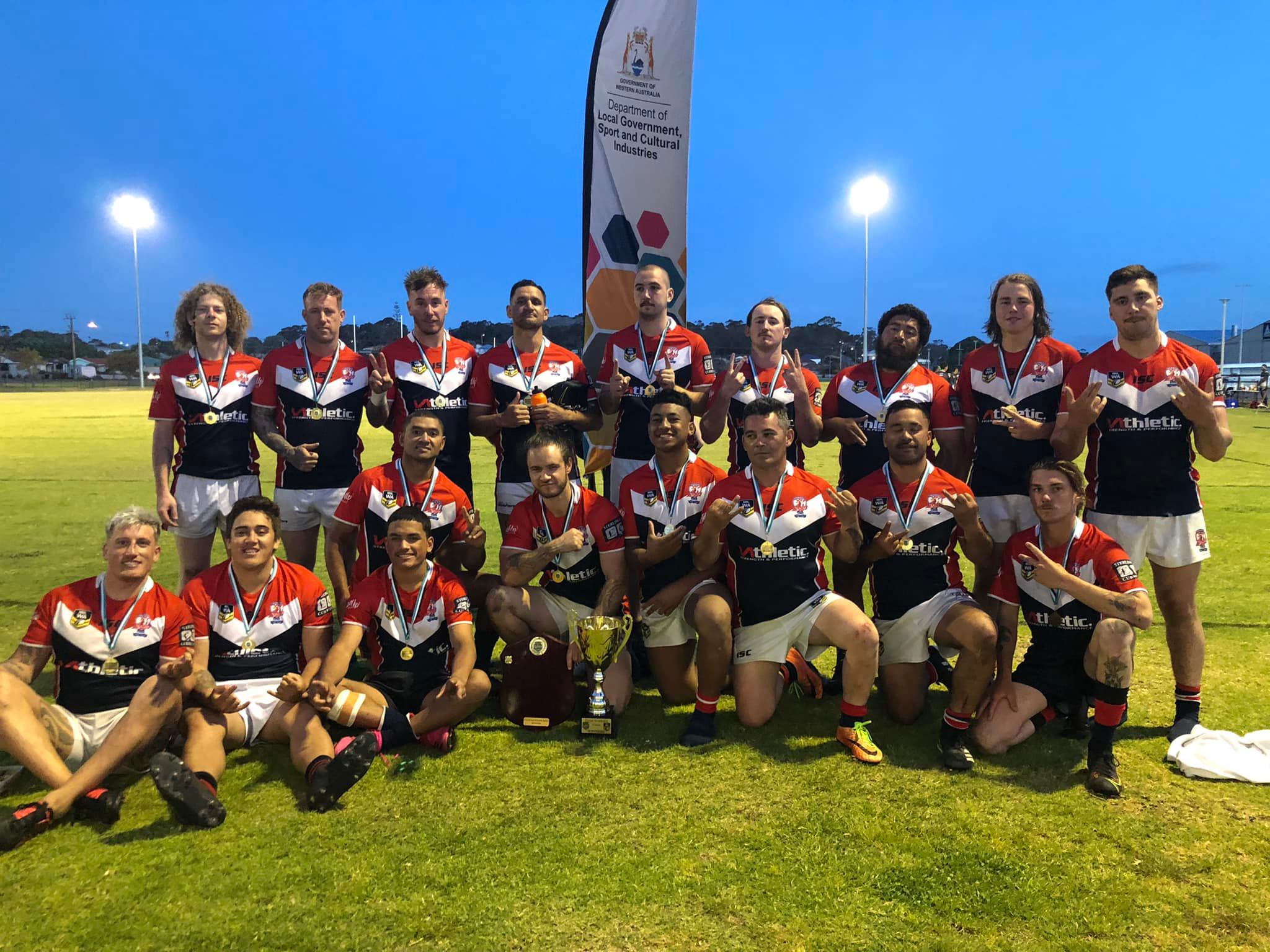 The Fremantle Roosters have successfully defended their Great Southern Nines after they defeated the Western Fijians in golden point in Saturday’s Grand Final.

With both teams locked up at 12 – all at the end of regular time, the Roosters went wide in extra time to secure the 16 – 12 win and successfully retain the tournament silverware.

Played in Albany, competition newcomers, the Western Fijians, proceeded through the group stages undefeated, whilst the Roosters only suffered a single upset, a tight 10 – 8 loss to their Grand Final opponents.