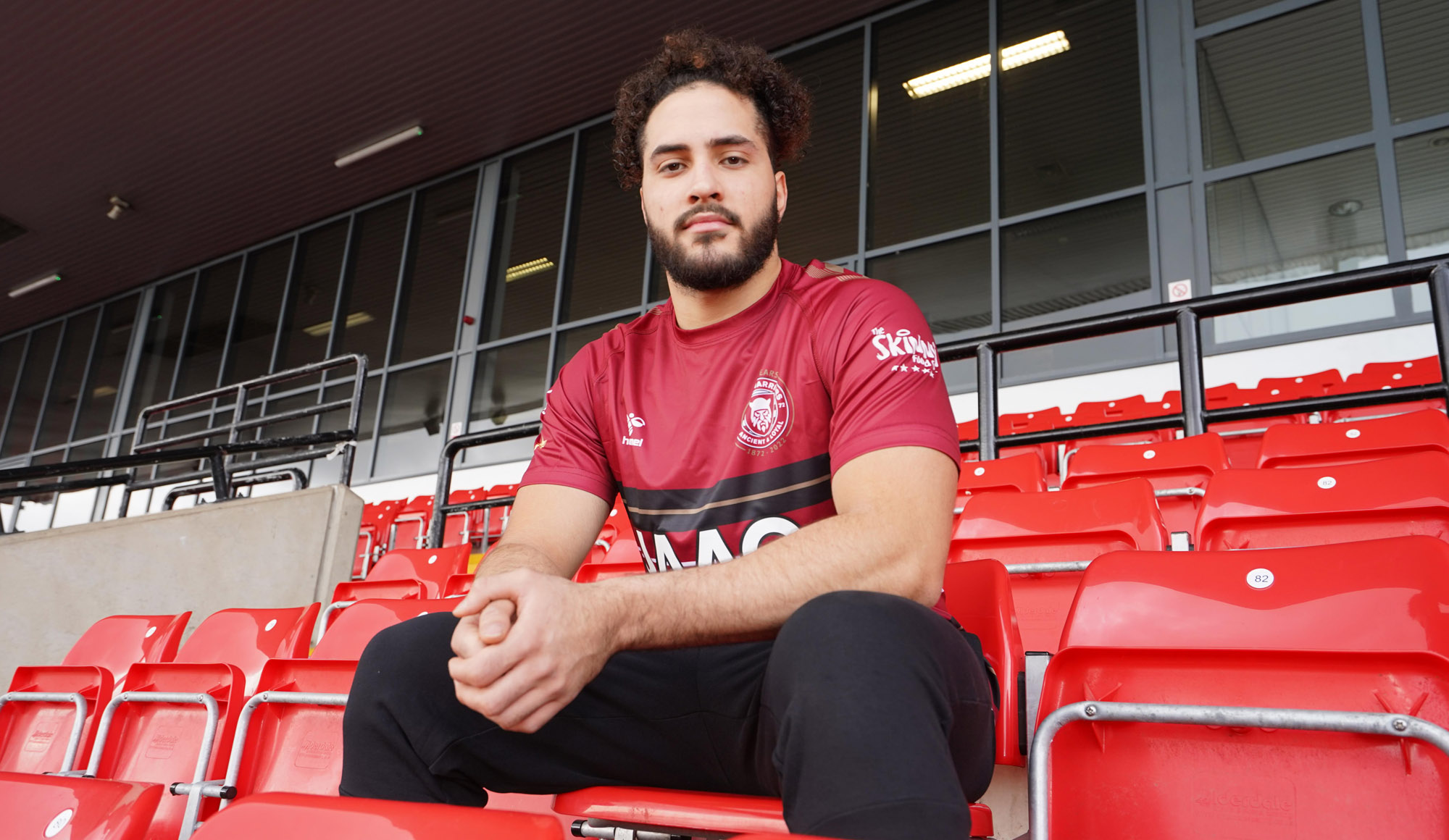 News of Silva’s signing comes days before two eagerly-awaited matches in the Brazilian men’s domestic competition, where at least one team – possibly two – will book themselves a place in the grand final.

This Saturday will see reigning men’s champions Urutau host Maringá in a winner-take-all clash to be champions of Paraná State – effectively a semi-final to the national crown.

The last clash between the two clubs, on September 4, was considered the most exciting men’s contest in the history of Brasil Rugby League, with Maringá’s Hawks coming from behind to win 30-26.

Since then however, Urutau’s Screaming Owls have posted a sequence of big scores against opponents to signal they won’t vacate the throne easily.

Should São Paulo repeat their last-up win against Rio, they will virtually assure themselves top spot in the conference, although there are more games still to play.

Victory against Rio cannot be taken for granted however, after Rio trumped Taubaté 38-18 in an unexpected scoreline last week.

Teenager Guimarães also made close to 40 tackles in Rio’s last match, with his scything technique on Taubaté’s big men identified as a key reason for the Sharks’ reversal in form.

Brasil’s national men’s grand final will be held on December 11, followed a week later by the national wheelchair championships.

Last weekend, Taubaté took out the women’s 9-a-side championship on a milestone weekend for the sport, where a simultaneous tournament was held in Colombia.