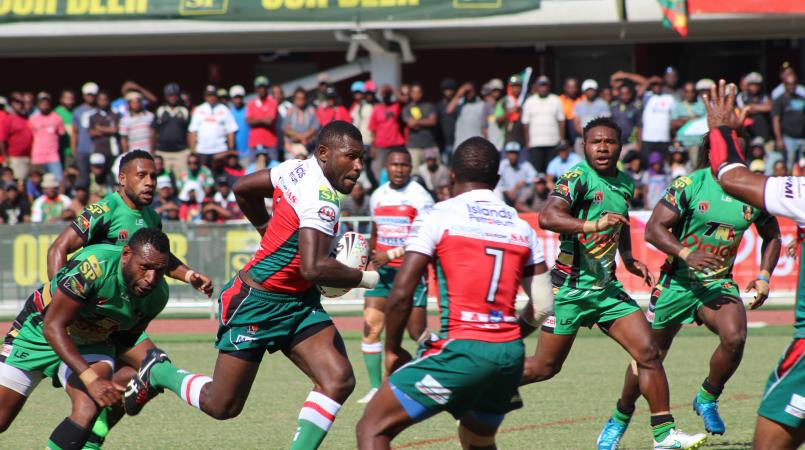 PNG Digicel Cup franchise, the Rabual Gurias, have this week announced that Francis Ray will coach the team for the 2022 and 2023 Digicel Cup season.

Francis Ray has been coordinator and coach of the PNG Highlands Confederate schools program, and has been working closely with former Gurias and PNG Hunters coach, Michael Marum, for the past two years.