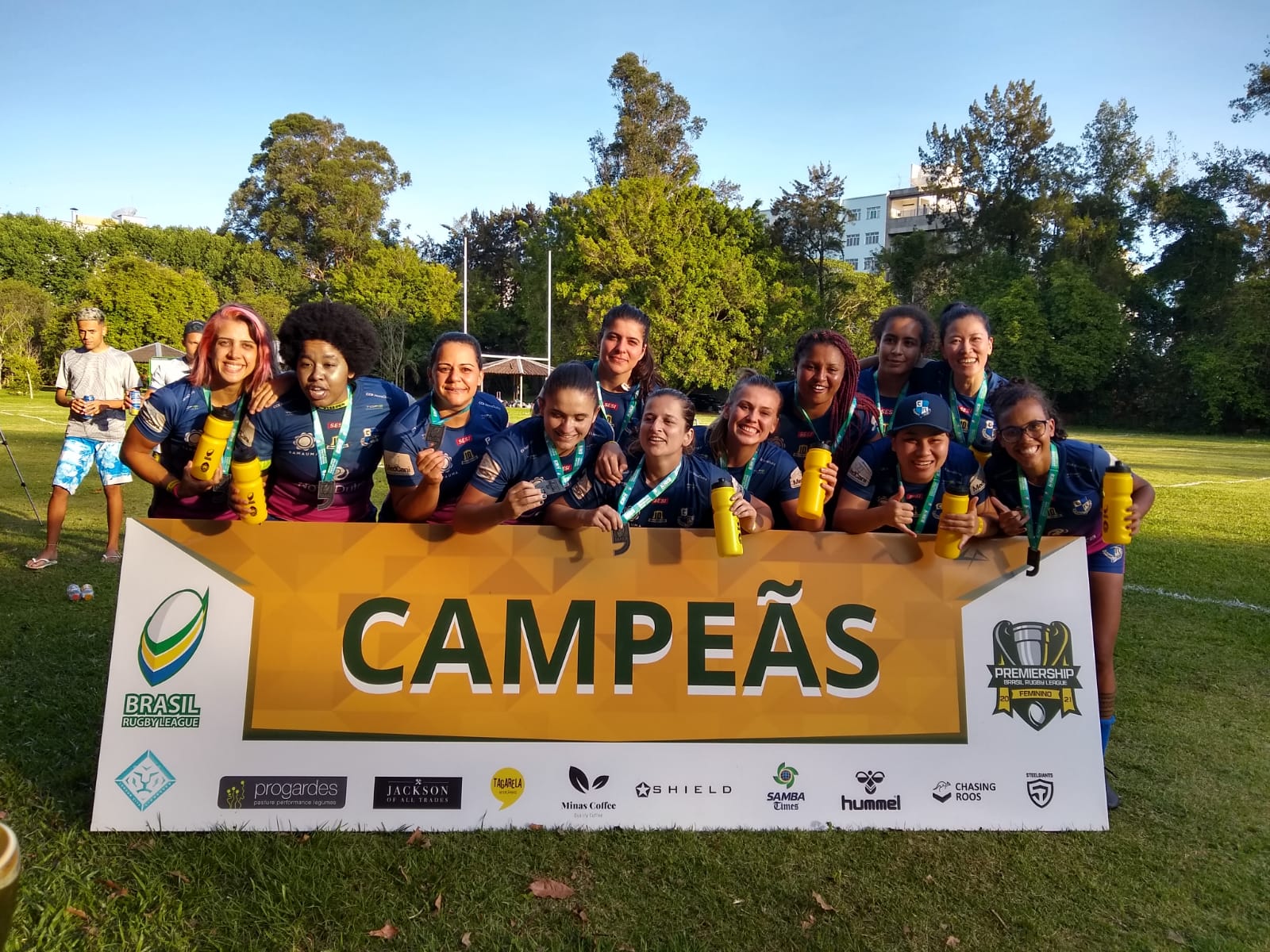 Rugby league enjoyed a milestone weekend in South America last weekend, where for the first time, women’s 9-a-side tournaments were hosted on the same day in two different countries.

In Brasil, the hard-working Taubaté club was rewarded for years of dedication to the code with a breakthrough win against Goianos in the final, while in Colombia, university-based team Rosario conquered Samaland in the decider.

Immediately following the results, enquiries were fielded from clubs – both currently participating and prospective outfits – about the possibility of exchange trips and competition between the two nations.

Brasil and Colombia have never previously played each other in women’s league, though their male teams have, with honours split one win apiece.

With Brasil heading to the Women’s World Cup in England next October, momentum for the code appears to be restarting after the ravages of COVID-19.

“There are so many pleasing aspects to the female events last weekend, not the least that it was entirely coincidental they were held simultaneously,” South American Participation and Engagement Officer Robert Burgin said.

“For two committees based 7000 kilometres apart – much further than Sydney to Perth – to independently decide now is the right time to stage events says a lot about the desire to play and the re-emergence of the continent from COVID.

“If you look at the four teams who made the finals in Brasil and Colombia, there is a great story behind them all.

“You have Taubaté who haven’t always been successful but supply some of the nations best-educated coaches and referees, now reaping the benefits of their application.

“Their rivals Goianos finished last in the women’s 13-a-side championships and travel huge distances, but their internal leadership and dedication have been more than evident.

“Rosario in Colombia is evidence of the encouraging penetration rugby league is having at university level across Latin America, and Samaland is a team from a beautiful region that play with such joy and flair.

“Last weekend they all played central roles to the growing history of rugby league’s development in frontier territories.”