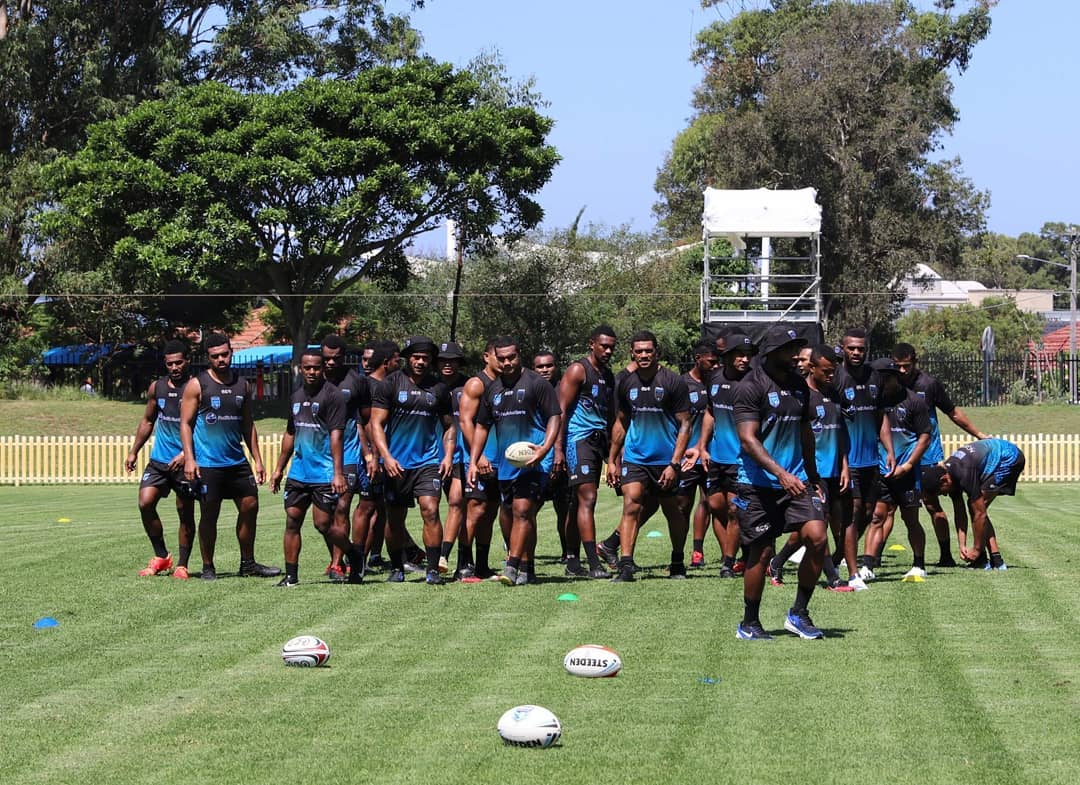 The Kaiviti Silktails are set to launch an Under 18s Academy Program in 2022 as part of the new focus for the club over the next two years.

As previously announced, the Silktails will have a predominately Under 23’s squad in 2022, with only eight players in the squad aged older. The team will move to having only Under 23’s players for 2023, with the new Academy to play an important role in helping prepare talent for the Ron Massey Cup team.

The Silktails Academy will select players from the Fiji Secondary School Rugby League which will kick off again in early 2022.

The Kaiviti Silktails first entered the Ron Massey Cup in 2020, however their last two seasons have been impacted due to COVID-19.