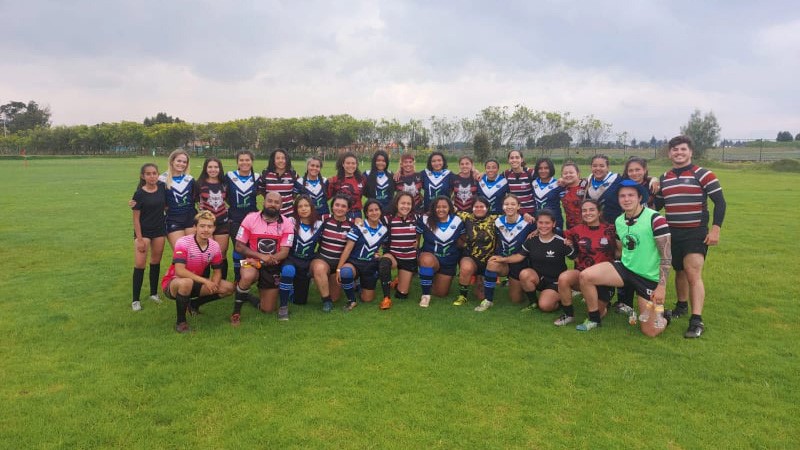 Armadillos come out on top in exciting Colombian event

Bogota Armadillos took the honours as rugby league returned to Colombia last weekend, taking out a national 9-a-side tournament in an event where two teams travelled a 2000km round trip.

Following two days of action, the men’s competition boiled down to the Armadillos from the capital – boasting the greatest depth of any club in Colombia – versus the Samaland team from the Caribbean coastline.

Separated by the greatest geographic distance, the two sides were the standouts on the first day of qualifying, with Armadillos A progressing undefeated and Samaland losing just one match along the way.

Sunday’s men’s decider lived up to expectations, with a high degree of speed and skill shown as Armadillos A ultimately defeated their northern challengers 20-16.

Unfortunately Antioquia, an experienced team expected to via for the title, was prevented from travelling at the last minute, in what would have presented a tantalising addition to the contest.

In the play-off for third place, Armadillos got the honours again, with their ‘B’ side ousting Rosario 28-18.

However, Rosario didn’t leave the event empty-handed, with the women’s final resulting in a tense 10-8 win to the university-based team against their highly-athletic opponents from Samaland.