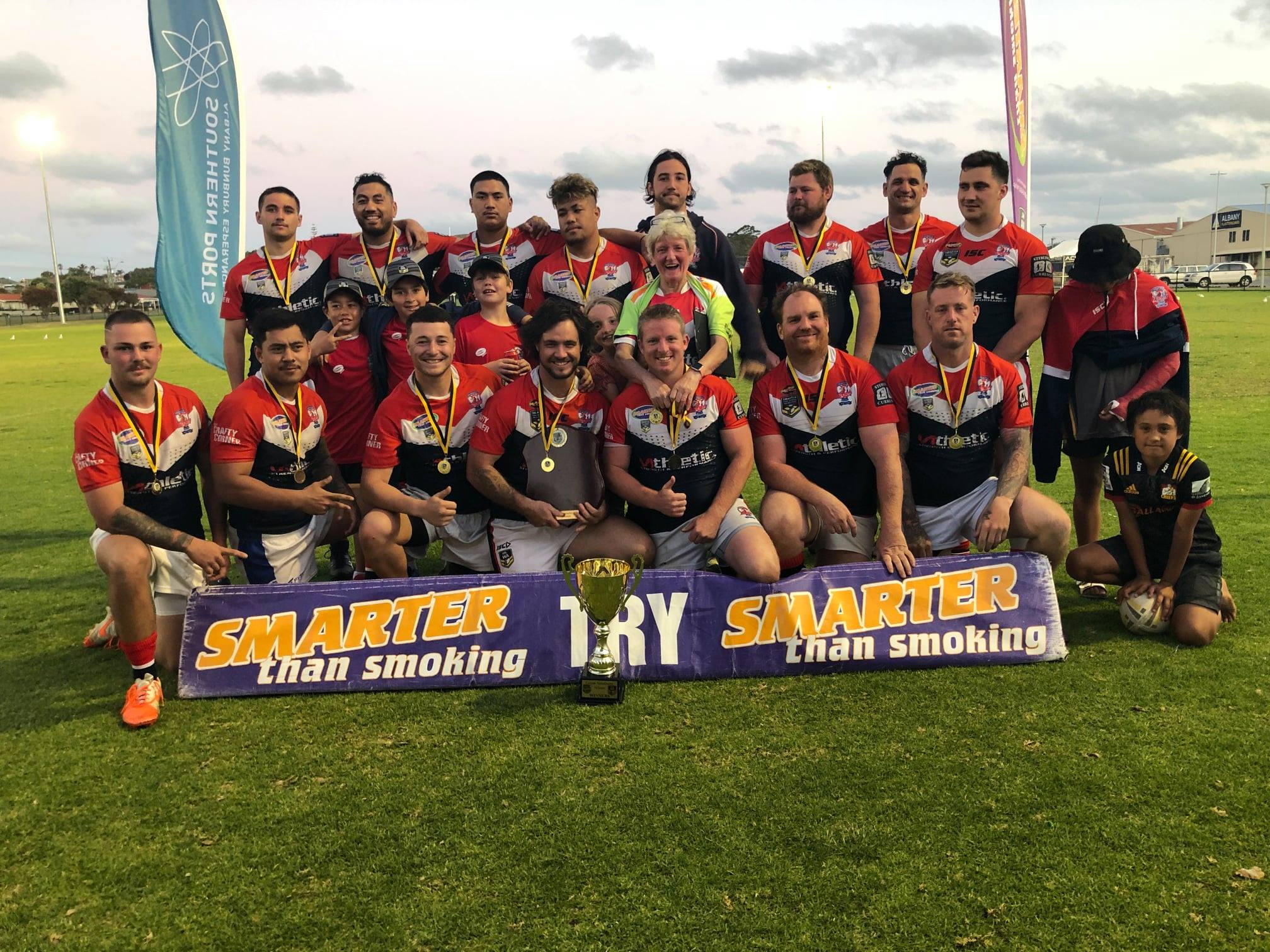 The Fremantle Roosters will kick off their Great Southern Nines defence against the Serpentine-Jarrahdale Serpents this Saturday in Albany.

The annual post-season Nines competition will again feature six clubs from across southern Western Australia, with the Roosters and Serpents being joined by the Rockingham Sharks, Mandurah Storm, Western Fijians and tournament hosts, the Albany Sea Dragons.