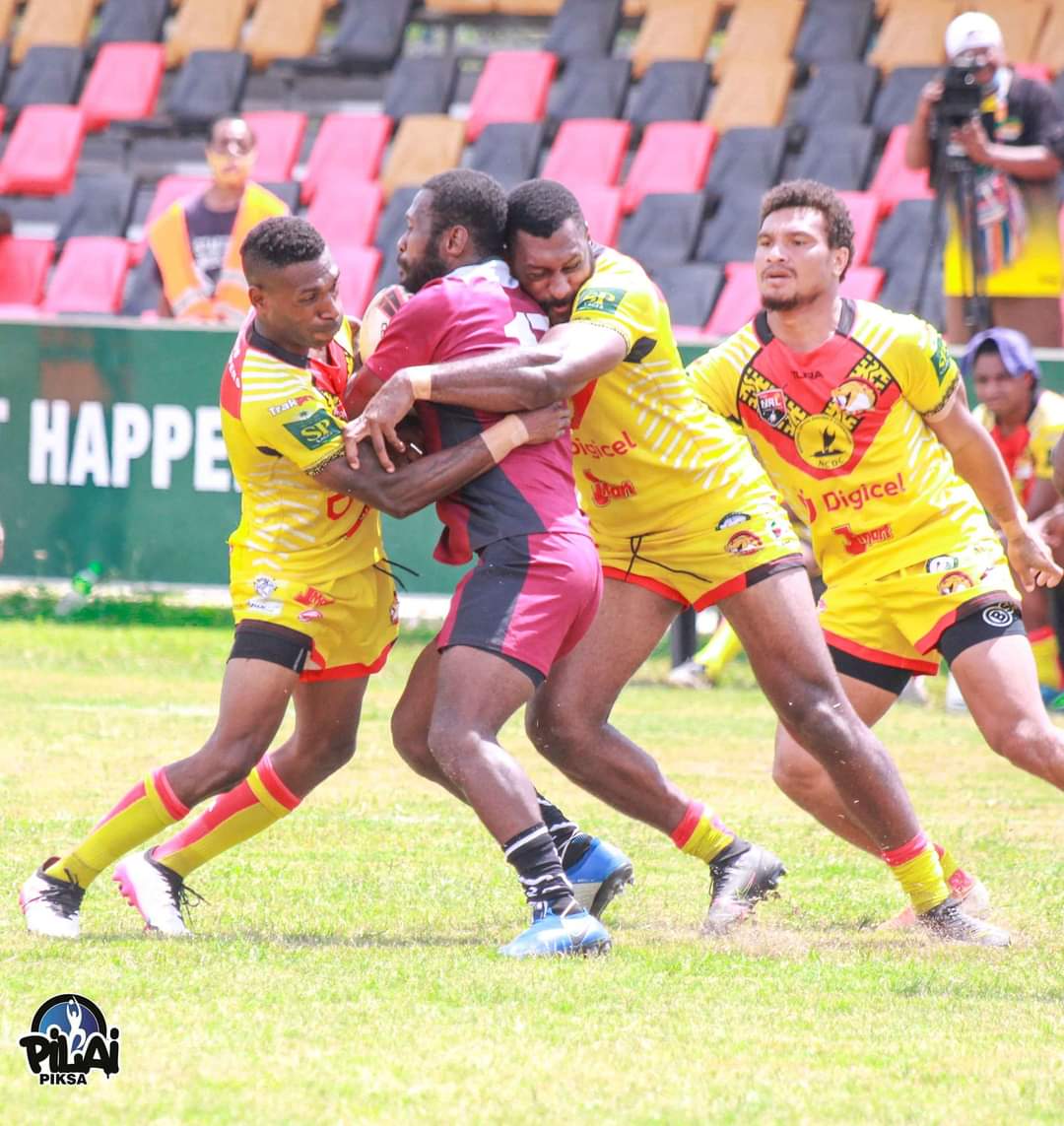 Laumas hold Vipers to a draw in Southern Super League

The Funeral Homes Laumas have held the Port Moresby Vipers to a thrilling 16 – all draw in Round Six of the Papua New Guinea Southern Super League.

The result is the first time the Vipers have failed to secure a win after six starts, eroding the club’s lead at yhe top of the table.

In other results from the round, the Central Dabaris recorded their fourth win of the season after they defeated the Hiri Flames 38 – 14, whilst the Motu Koita Lagatois forfeited their match against Moresby South.

On Friday the Buria Reds secured their first win of the season, whilst the Port Moresby Suburban Ducks and Gulf Isou also collected two Premiership points.